5 K-Dramas that Introduce Different Types of Bullying in Korea


Around the world, bullying is a very important cause to fight for. Many people fall victim to it, and it can be very severe. Sometimes it’s hard to talk about it openly or ask for help. However, thanks to various media, awareness about bullying is getting better. But the best way to help is to follow up and help those who are suffering from bullying, as well as help spread the word about what to do in a bullying incident.

Korea is a country known for having very notable cases of bullying. In K-Drama, bullying often occurs due to differences in social class between teenagers who come from rich and poor families, as well as the competitive mindset that many students have. Since being successful in school is so important to Koreans, they easily fall into this competitive mindset and even more easily fall into the bullying system to secure their place on the top student list. Recently, many dramas have taken up the theme of bullying in Korea in various ways, let us introduce them to you. 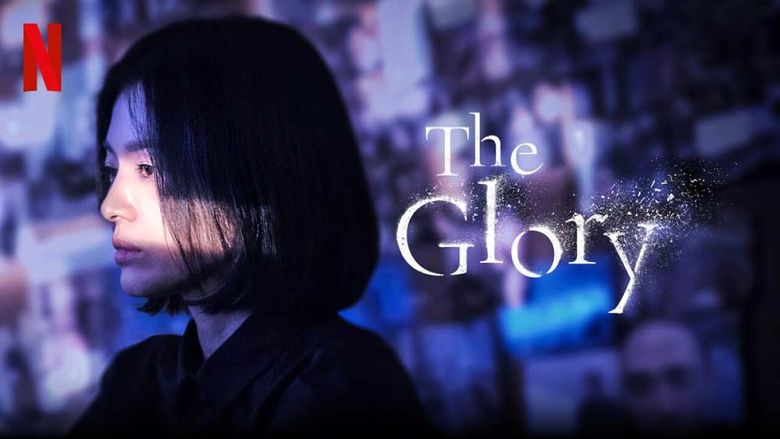 “The Glory” tackles school violence and the extent and long-term side effects of bullying. Since the story revolves around characters seeking revenge on bullies, the show illustrates well how traumatic bullying can be, and when it goes too far, some people just can’t just get over it and forget it as they get older, instead, it leaves. trauma and can cause someone to seek revenge, which we all know is not a good thing. “The Glory” is a good example that violence can only lead to violence in some situations. And the scenes of violence are deliberately made to show how serious bullying can be if not handled properly. 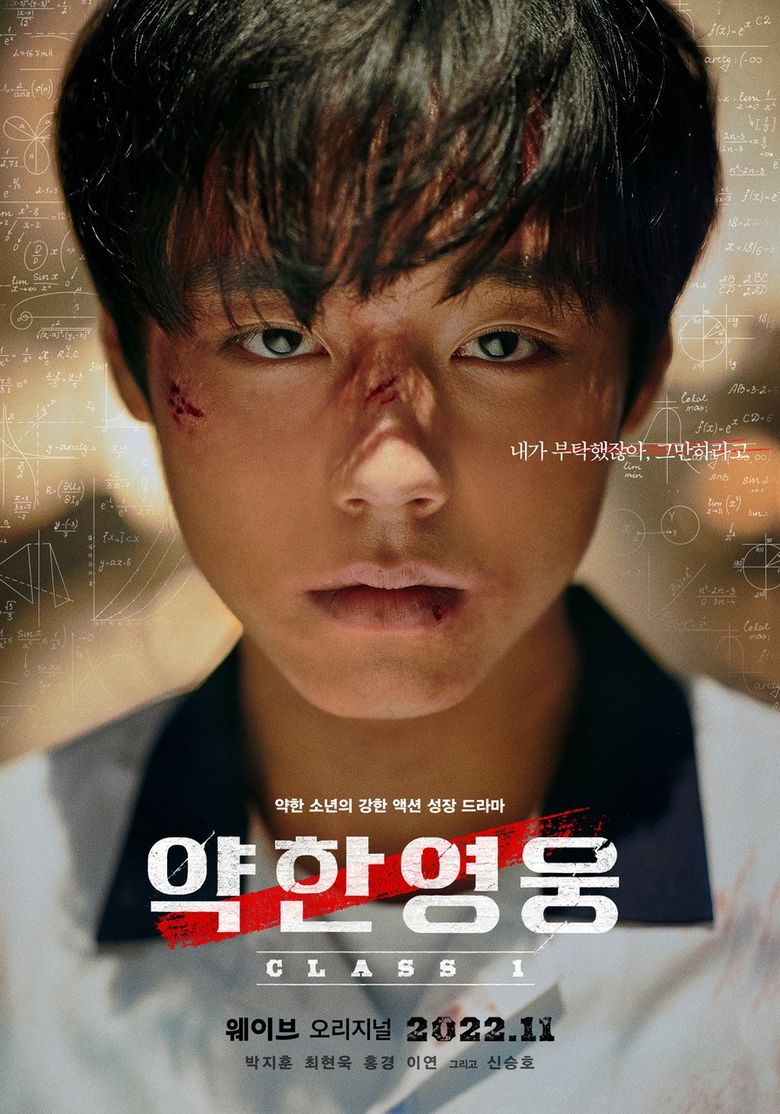 In this drama, the main character isn’t exactly from a poor family, but he’s not rich either, he’s right in the middle. But more than that, he is highly intelligent and quite anti-social. At first he was aloof and didn’t want to hang out with anyone and that’s what made him a victim of bullying in his class. They were irritated by his passivity and his audacity to shut them up while he was studying. But if this was his true motive, the bullying the main character receives only grows bigger as he beats this bully on his test scores too. This drama portrays very well how easy it is to become a victim of bullying without doing much, and also how being a bully can change a person, sometimes for the worst, this is something that the other main characters emphasize. 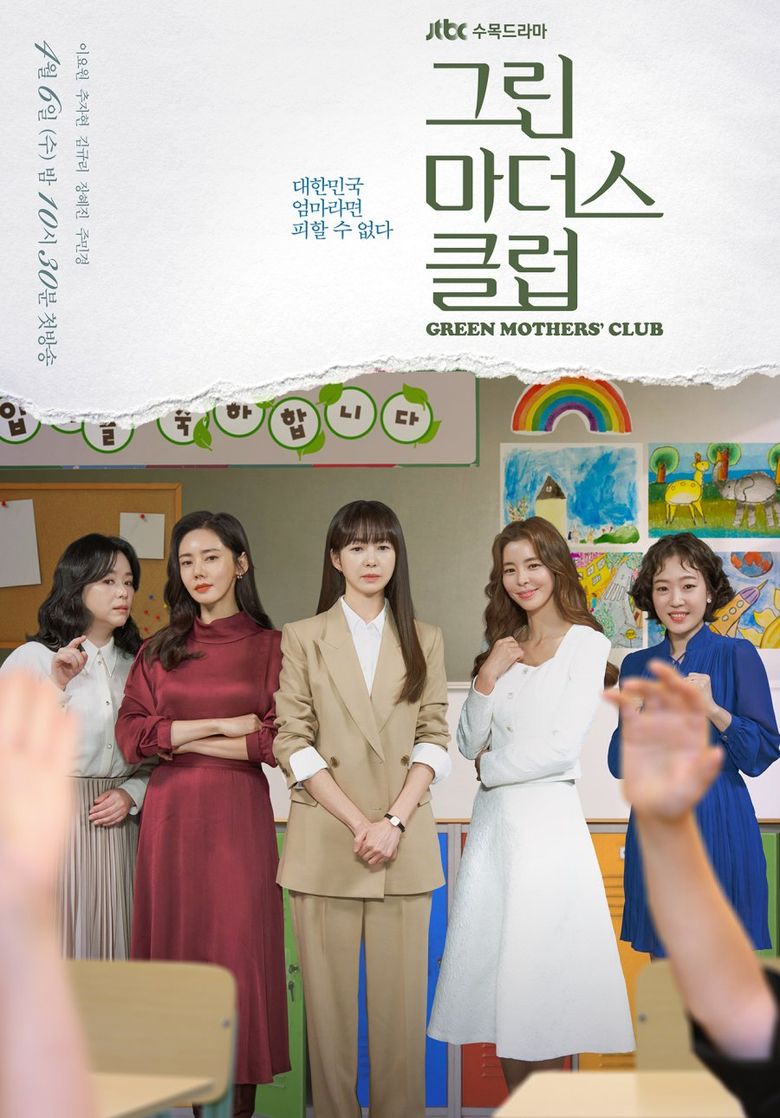 This drama includes bullying in elementary schools related to intelligence and academic achievement, but another interesting aspect of this drama is the psychological abuse of mothers. Since all their children attend elite schools, all mothers want their children to be the best, and for that, they are ready to do anything. Whether it’s the abuse of their child or another adult, this group of mothers use their way with words and information to pressure others to ensure that their child remains the best at school. Because physical bullying is often discussed, psychological bullying is rarely seen, especially from family figures such as mothers. 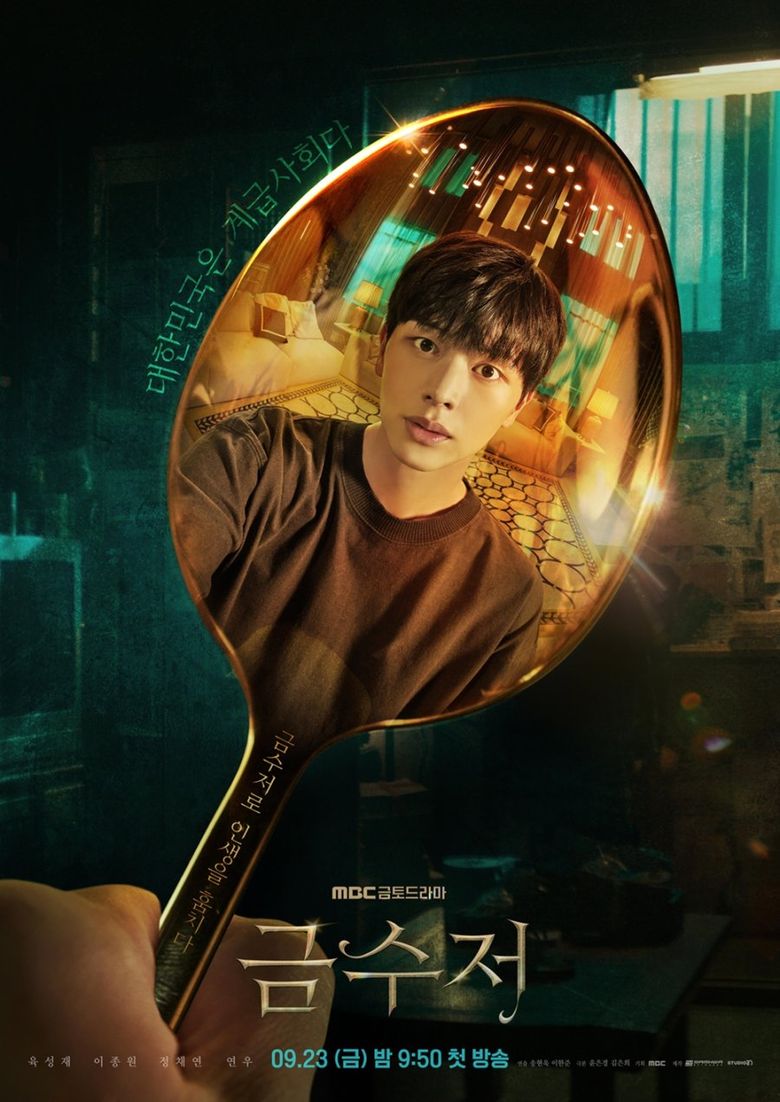 In “The Golden Spoon”, bullying is mostly related to financial problems and problems of social class. The main character is poor and attends an elite school because he only gets a scholarship. Because the other students didn’t associate him with them, he was a victim of bullying, but the bullying here became so severe that it involved weapons and other abusive ways of dealing with the victim. Luckily in real life, it rarely goes that far, but this drama did a great job of bringing awareness. 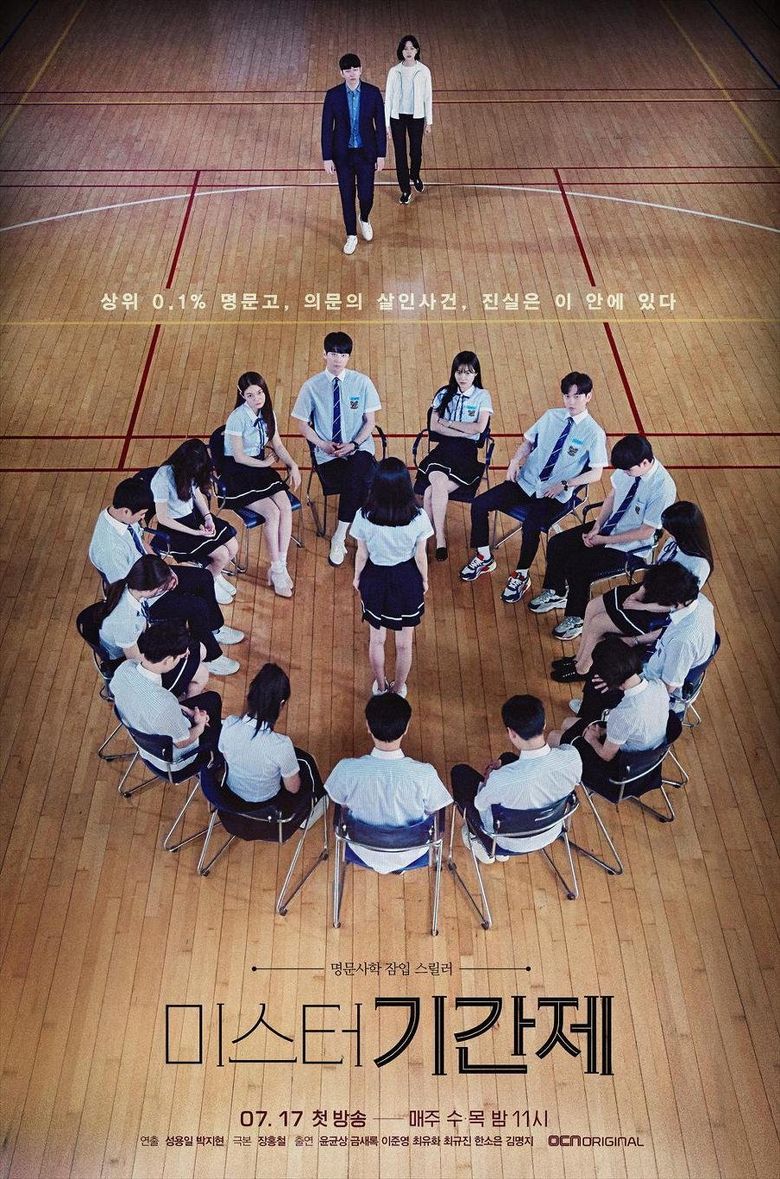 This drama deals with manipulative bullying. This show focuses on elite students, teenagers who because of their family background have supreme power in their hands. They can play as many tricks as they want and never get any repercussions because they have the power to bend the law so it doesn’t apply to them. And because this is an elite class, the whole bullying issue isn’t handled easily by superficial procedures, it also imposes an intellectual way of dealing with such situations, especially with the help of the lawyers in the story.

There are many more dramas that talk about or depict bullying, but since the motives and types of bullying often remain the same, we’ve decided to leave it here for this list. However, we advise you to check out similar dramas if you like the ones listed here.