During Paris Fashion Week 2023, WayV Ten is truly the main event as he caters to everyone with his strong presence and beautiful visuals! 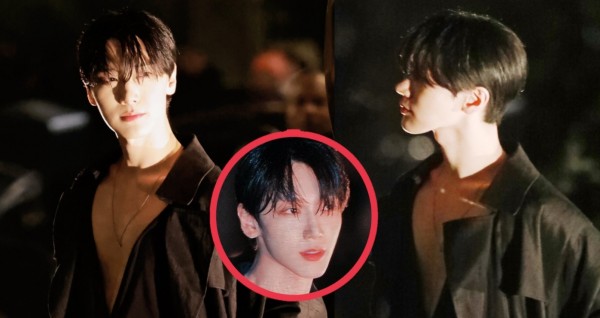 On January 17, NCT & WayV ten attended the F/W Men’s Collection 2023 of luxury brand, Saint Laurent which was held in Paris, France after being invited as one of its Korean representatives with SEVENTEEN’s Jeonghan.

#TEN and Seventeen’s #JEONGHAN together at Paris Fashion Week for YSL. #SaintLaurentxTEN

On this day, Ten arrived in a car prepared by a high-end brand. Despite the cold weather, Ten set the runway on fire with an explosive reaction from both fans and foreign media waiting for his performance.

Indeed, the male idol completely caught everyone’s attention with his voluptuous appearance in a black outfit with a deep V-line collar extending to his chest. Her tall stature was accentuated by wearing high-waisted, formal drape pants. He completed his style with an oversized coat that made him look like royalty.

I can’t stop staring at him

What made Ten stand out the most was her black hair, slender neck and sexy shoulder line above her elegant, sculptural facial features.

Anyone who saw him during the event stated that the male idol was without a doubt the perfect “Ten”!

During the shoot, Ten drove not only his Parisian fans crazy, but also photographers, media and local residents. Many netizens are amazed by Ten’s down-to-earth personality, who tries to greet and say “hello” to everyone he meets.

She is also praised for her shining looks and amazing poses in front of the camera like a professional model. Lastly, when he sits in the front row, he steals the show with his sophisticated aura that is like an art.

In response, she rose to the top of Twitter’s trending topics, proving her influence as a “fashion icon” even if she was standing or standing. Fans and netizens won’t be bored with this iconic Ten moment, it’s the idol who is the moment!

various magazine publications, photographers, and media outlets were stunned by Ten tonight. wait till they find out he is a multilingual cat daddy who is also extremely talented in multiple art forms!!#SaintLaurentxTEN #TEN #YSL #PFW23 pic.twitter.com/NNRoFtPKgE

Ahead of his legendary moment at Men’s PFW2023, Ten initially made headlines after his appearance at the airport on January 16. 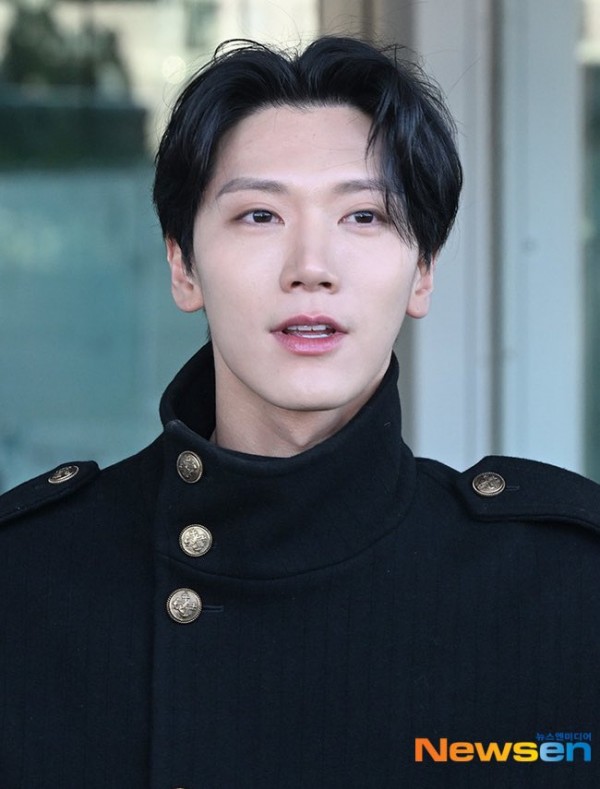 On this day, Ten briefly greeted Korean fans and the press before leaving for Paris, France, via Incheon International Airport in Jung-gu, Incheon for his scheduled appearance at Paris Fashion Week.

In the photos, Ten looks dapper in a sleek black suit, giving off a princely aura. The male idol is pretty enough to top real-time search, but he became the talk of the town even more after slaying his high heels to perfection! 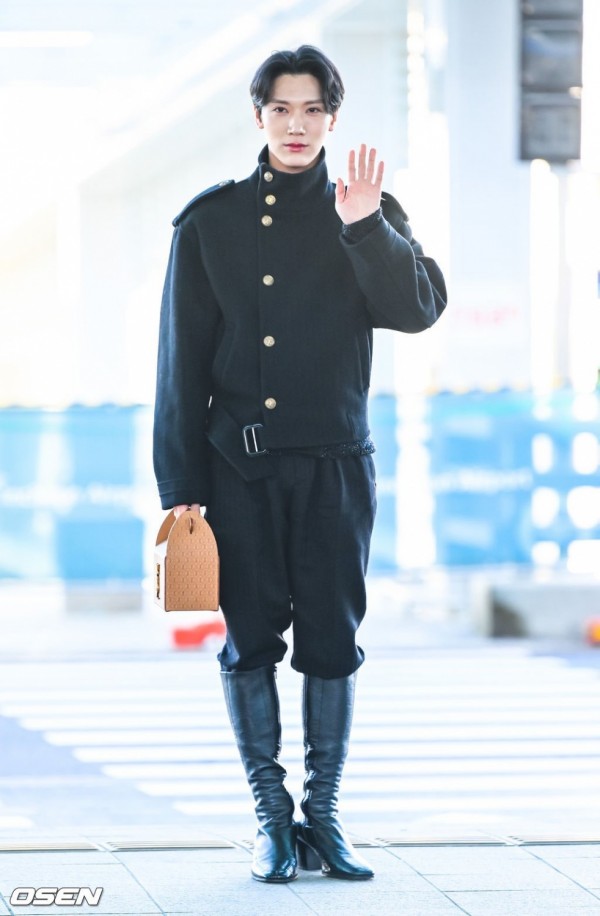 Ten got a hundred times sexier with high boots and high heels that accentuated her legs and slim waist.

While this type of shoe is usually rocked by female K-pop idols and women in general, Ten is one of the few male idols who proves that real men can wear high heels too, taking away toxic masculinity!