LE SSERAFIM Kim Chaewon was rumored to be dating a handsome rapper after Japanese media posted THESE photos.

The following is the response of the idol’s agency & rapper. 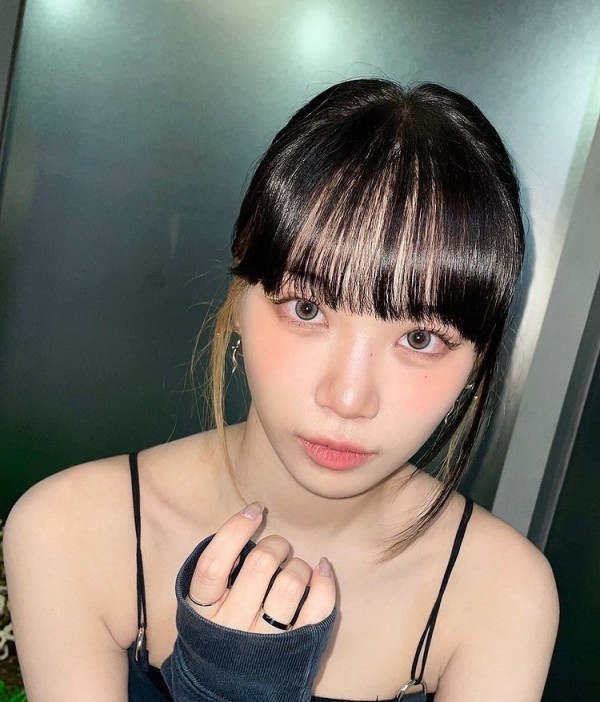 In Japan, Bunshun is famous for exposing the private lives of Japanese artists as well as government officials. It was founded in 1959 and is the country’s largest weekly magazine, selling 570,000 copies. 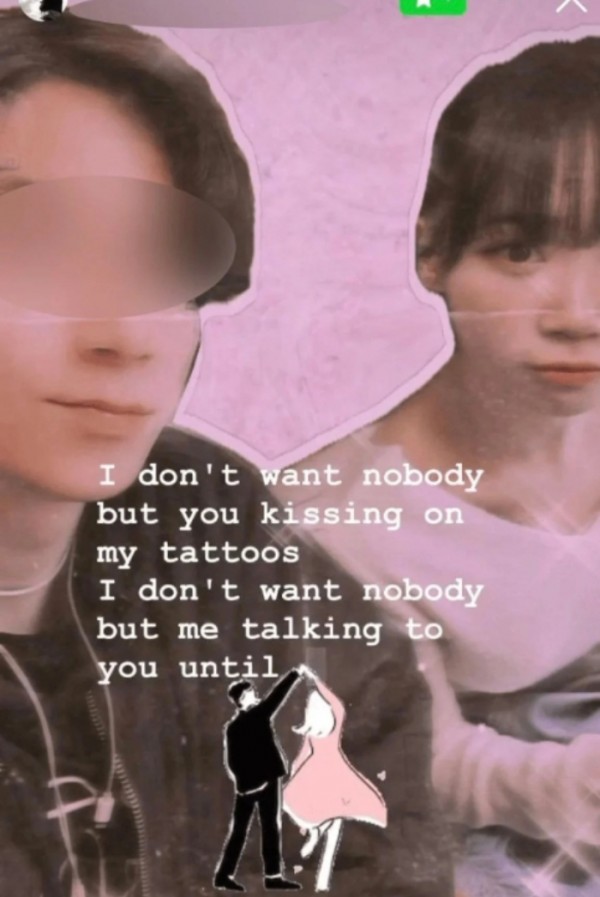 Because of this, expectations were high for who would be the main character, but everyone was surprised to find out that it was none other than Kim Chaewon!

According to the media, the singer of “ANTIFRAGILE” saw a handsome rapper Aand shared seven photos via paid internet sites. 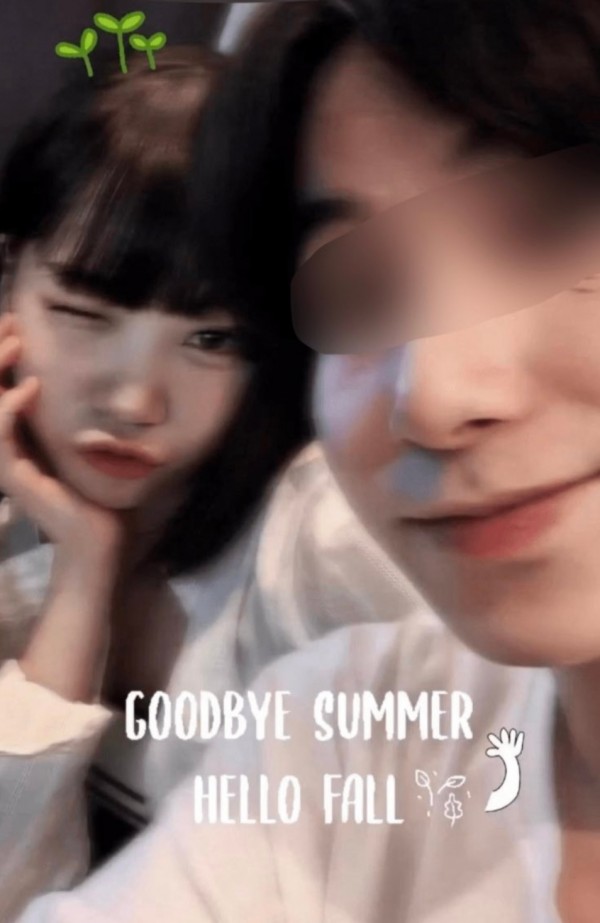 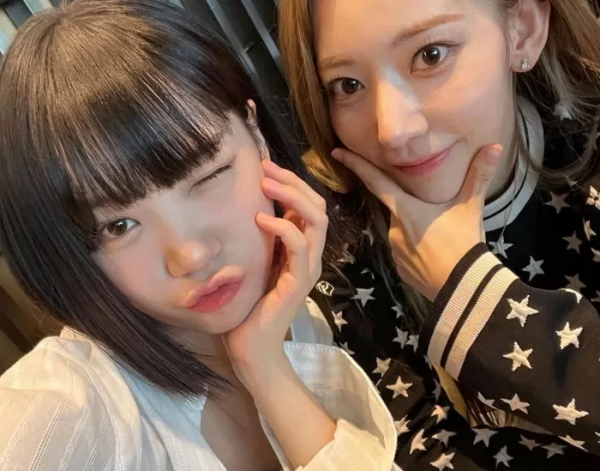 However, “proofis considered a “disgrace” to the Japanese media because all the photos released are clearly Photoshopped.

In fact, one of the pieces of evidence is a cropped photo of Chaewon when she takes a selfie with Sakura, her co-star. The photo was flipped and pasted with the rapper’s face.

In another photo, Chaewon is seen sitting and smiling alone with the man, with romantic messages. However, it can be seen that the photos were heavily edited using the crop and layer tools, and the color grading was also done to suit the overall look of the two different photos combined into one. 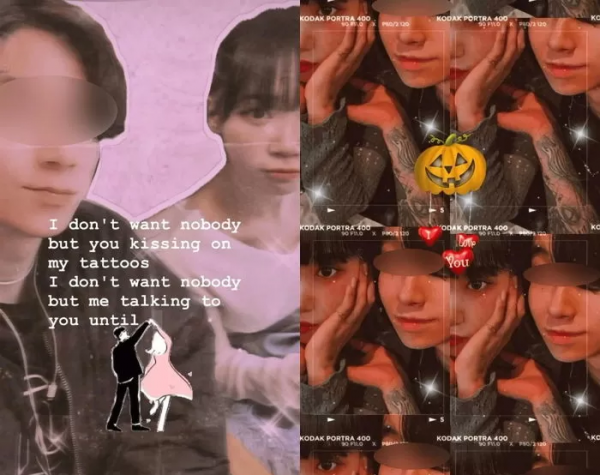 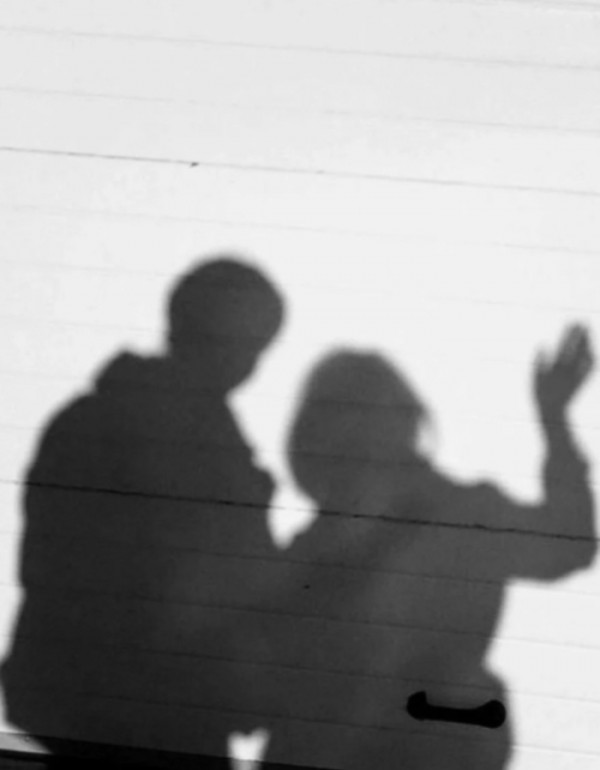 In response, the rapper via direct message clarified the rumors, stating:

“That is completely untrue (dating rumours). (The photos) are all taken. Yes, it’s because I’m a fan. I can’t reach you because I’m in Japan (media). Please send a message.”

The man was also shocked by the reports and firmly confirmed that he was not dating LE SSERAFIM Kim Chaewon.

Turns out the rapper photoshopped the photos himself the way fans do their idols; however, this was taken seriously by the Japanese media. 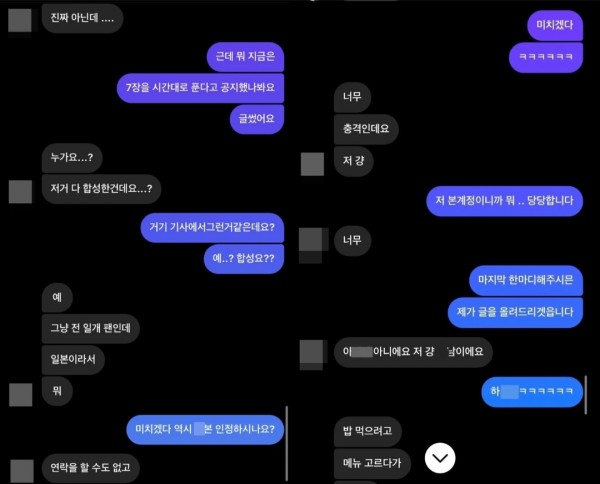 Following the man in the photo’s statement that it was “synthetic”, the agency also denied the romantic relationship rumors by releasing a short statement.

“The dating reports are not true.”

As the rumors circulated online, netizens responded by saying:

READ MORE: Kim Chaewon’s Iconic Appearance of ‘ANTIFRAGILE’: A Must-Have To Dress Like an Idol