Previously, we reported that fromis_9’s Chaeyoung cried during her recent live broadcast.

On January 17, Chaeyoung held a livestream on streaming platform Weverse, where a netizen started making disgusting comments towards the idol and her fellow members. Baek Jihoon. According to news reports, netizens hurled verbal attacks of a sexual nature and even cursed their parents. 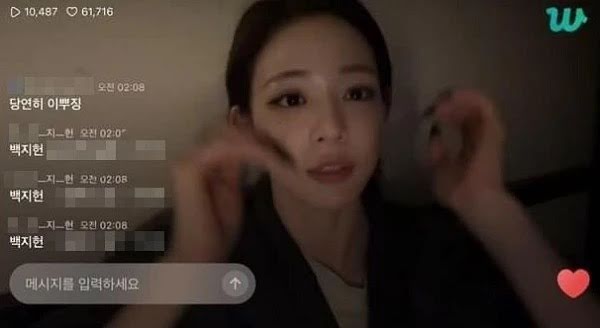 Despite trying her best to ignore the comment, Chaeyoung finally broke down in tears and ended the live broadcast. 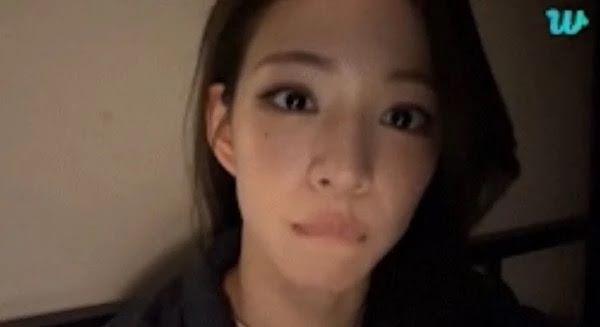 According to news reports, Weverse currently does not have a system in place to prevent netizens from writing malicious comments. According to reports, comments need to be manually tagged after they are posted in order to be deleted.

This news quickly went viral, with netizens demanding that the platform do more to protect artists using their platform.

We want your help in spreading awareness in the hope that things can be done regarding harassment within the weverse space#너희도_공범이다_위버스#하이브_방관은_그만
PROTECT from is_9 pic.twitter.com/9bby3OmCYy

Weverse, a place where you can freely sexually harass and send death threats to artists without proper action EVERY TIME #너희도_공범이다_위버스 #하이브_방관은_그만
PROTECT DARIIS_9 pic.twitter.com/UkqCgurYev

Netizens have been very vocal about it #너희도_공범이다_위버스which translates to #Weverse_you_are_an_accomplice trending in Korea.

This is an interpretation for fluvers who are not very good at Korean.

it’s ridiculous that a place that should be a positive community for the artist and their fans doesn’t take action against those who come and harass, belittle, and threaten the artist. PROTECT YOUR HYBE ARTISTS.#너희도_공범이다_위버스#하이브_방관은_그만 pic.twitter.com/2Xgz6GtmxQ

Netizens in the online community also expressed concern and criticized the platform for its lack of countermeasures. 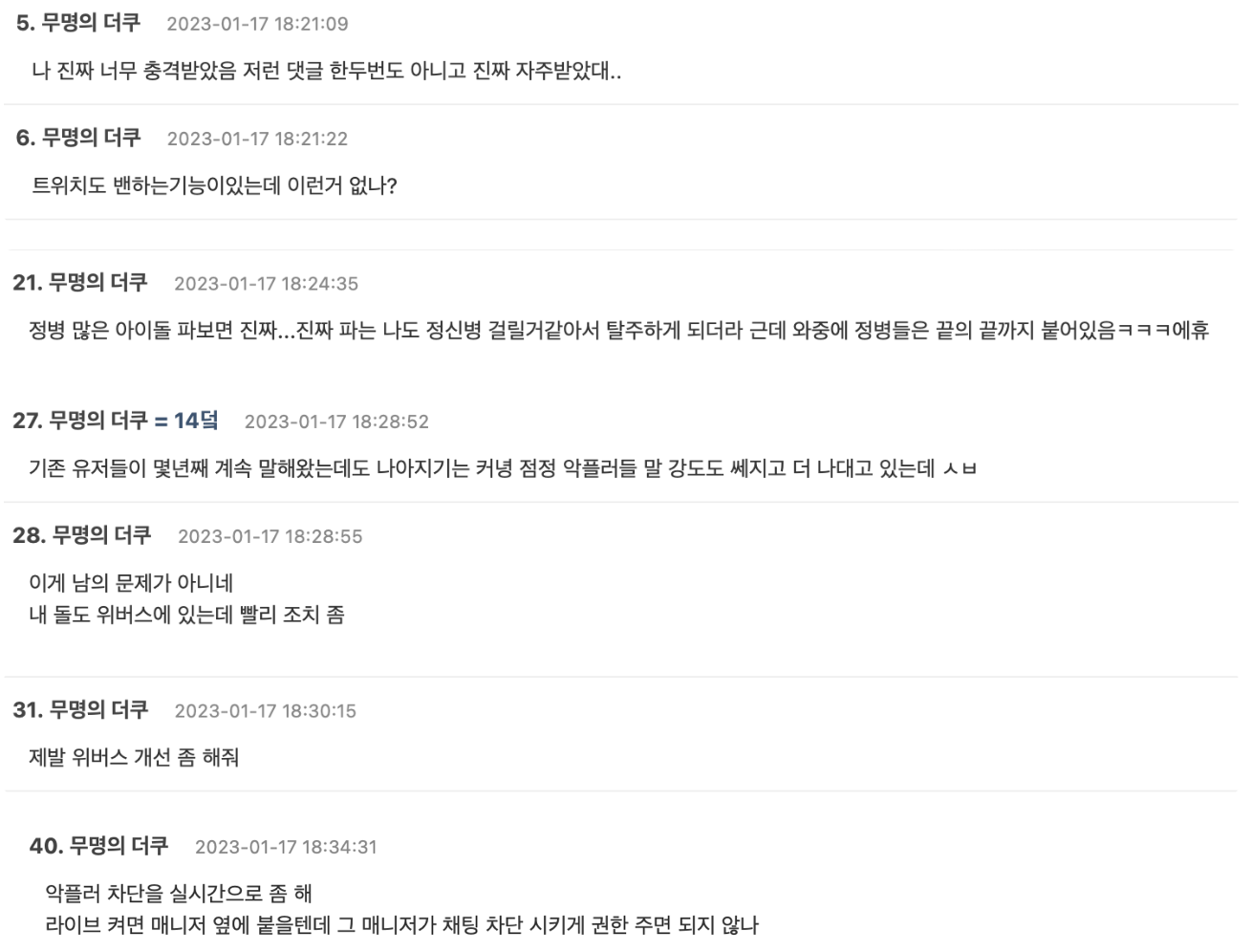 Weverse is a popular live streaming platform used by many idols to communicate with fans. This platform is a subsidiary of HYBE. Weverse has yet to comment on the matter.