ENHYPEN Jay has apologized for his comments about Korean history. The apology was posted on Weverse, earning attention from fans.

This is what the idol said.

On January 11th, ENHYPEN Jay issue an apology letters about his comments on Korean history. For added context, he was accused of denigrating Korean history during a live broadcast. 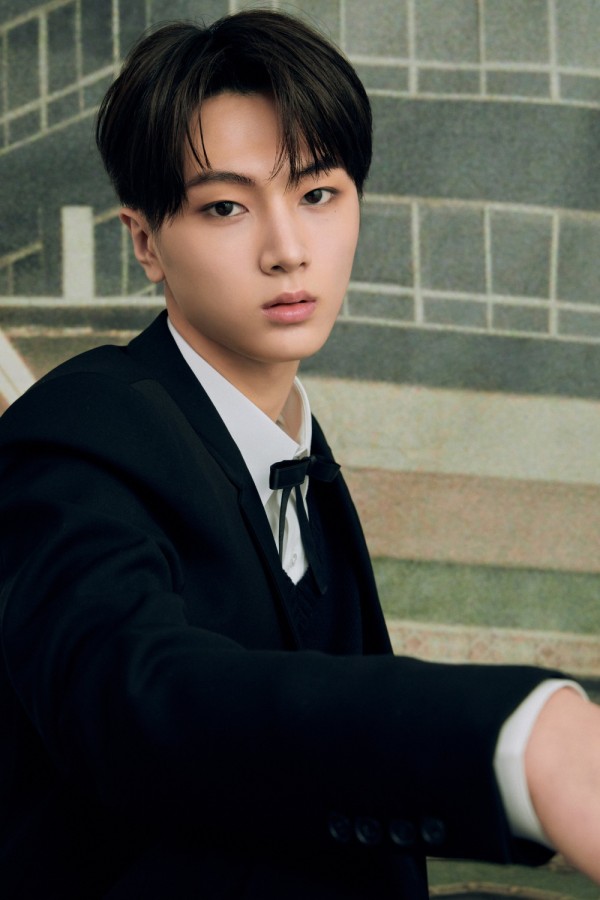 Jay thought about Weverse afterwards, and apologized through the ENHYPEN fan community. His statement explained his thoughts on the incident, expressed regret for his actions, and had negative connotations. 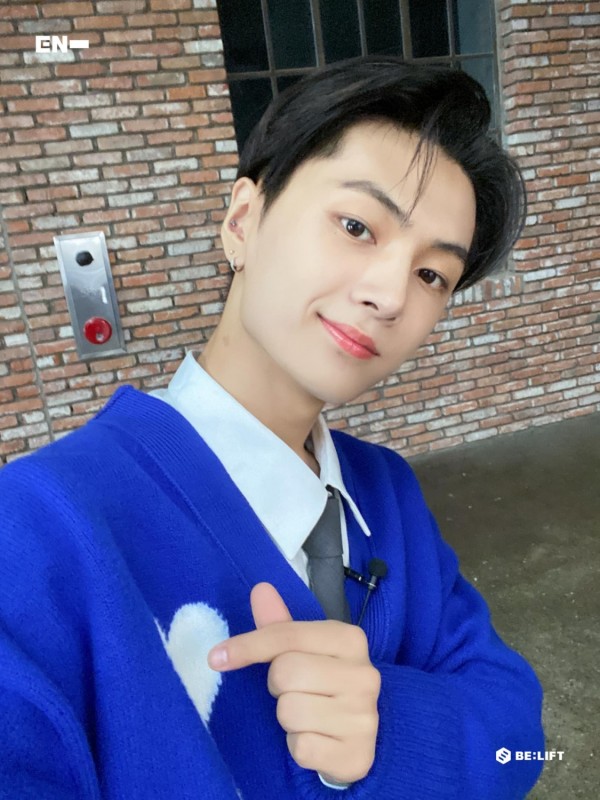 The idol apologized to ENGENE for the inconvenience his comments caused, while assuring them to make improvements, so as not to repeat the same mistake again.

This is ENHYPEN’s Jay speaking.

I was surprised to see the fan reaction after today’s Weverse live stream. Regardless, I sincerely apologize to ENGENE for any distress or inconvenience I may have caused.

I am overly critical of topics about Korean history because I build my opinion, based solely on my own experience. I shouldn’t act recklessly and discuss it in a negative light, given my lack of knowledge.

Today has given me the opportunity to acknowledge once again how much I still need to learn.

I want to clarify that I don’t want to discount our proud history, but I am aware that my words may have made that impression on others, and I take responsibility for that. Forgive me.

I will be more careful and diligent about such topics, so I can develop into an artist that ENGENE is proud of.

I always learn a lot from everyone. I’m grateful, thank you.”

Jay and fellow member Sunghoon started a Weverse livestream on January 11. During the stream, the topic came up when Sunghoon expressed his interest in Korean history.

“I used to find history uninteresting. But recently, I’ve become fond of Korean history. It is also well documented.”

Afterwards, Jay expressed his interest in world history, as he had studied quite a lot of Korean history during his school days.

YOU MAY ALSO LIKE: BELIFT LAB Comes Under Fire For Refusing To Apologize Following Jake’s ENHYPEN Styling Issues

Jay further explained that other countries have longer events, compared to Korean history.

“I enjoy studying history. I might claim that there isn’t much information about Korean history. If you study it for weeks, read events, you will find out quickly. It’s like a short story. But the history of other nations goes on forever.”

“There is no end to the history of other countries that I have researched. The history of these countries is very long. But Korean history begins and ends so quickly.”

What do you think of Jay’s apology letter? Let us know in the comments below!

IF YOU MISSED IT: ENHYPEN Accused of ‘Fat-Shaming’ by Sunoo During Live Broadcast – What Happened?