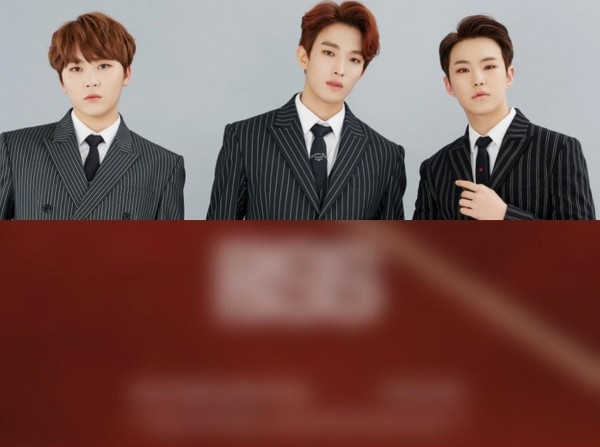 On January 8, SEVENTEEN’s sub-unit BooSeokSoon unveiled a new teaser poster on line. The photo consists of an oval running track, which contains the following details.

The title has the words “Ladies and Gentlemen They Call Us”, which is allegedly the name of their album.

It also includes specific details such as the release date, which states February 6, 2023. The upcoming release will be the sub-unit’s first album since the release of their debut single “Just Do It” in 2018. 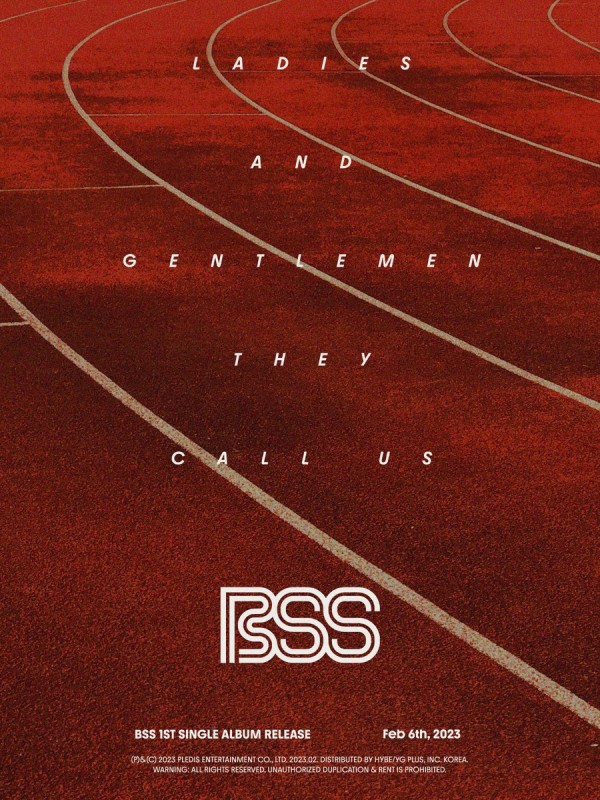 The announcement of BooSeokSoon’s comeback made waves online, leading CARAT to express their excitement. They explained how long it had been, since the release of their previous “Just Do It.”

CARAT is also pleased with the fact that the upcoming release will be an album instead of a digital single.

“I really like ‘Just Do It.’ Please release another song to help me exercise

“Seventeen is always appearing in the HOT category these days. What’s with their popularity? They have been promoting for a long time. I was surprised to see their popularity continue to increase.”

“BooSeokSoon is coming back! Finally!”

“Wow this is not a digital single but a single album.” 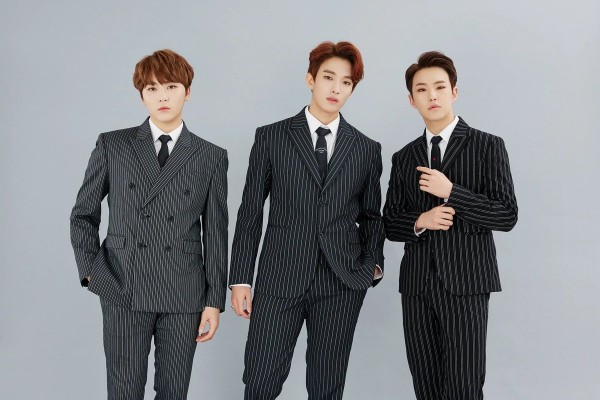 Others are amazed by SEVENTEEN’s hard work in putting out content, such as albums and solo releases. They also praised SEVENTEEN’s excellent music quality, and the group’s stability due to their teamwork.

“I’m amazed how Seventeen keeps releasing albums/solos for each member, group, and unit throughout the year. Their dedication and hard work is admirable.“

The SEVENTEEN members are truly impressive for how consistently they release their music and the quality of their songs that rarely disappoints. The fact that they haven’t lost a single member since debuting almost 8 years ago, is a testament to their teamwork in my opinion. .”

SEVENTEEN Goes On Adventure For 2022 World Tour ‘BE THE SUN’

In other news, SEVENTEEN is undertaking their “BE THE SUN” World Tour in 2022.

SEVENTEEN announced their tour plans this year on May 17.

Their previous “Ode To You” tour from 2019 to 2020 was their last, and this made “BE THE SUN” their first major world tour in two years.

YOU MAY ALSO LIKE: SEVENTEEN Seungkwan Reveals Awkward Interaction With NewJeans- What Happened?

SEVENTEEN then departed for North America, where they performed in 12 different cities. Prior to kicking off their Asia tour, SEVENTEEN performed shows around six domes in Japan, from November to December 2022.

On December 17, the group traveled to Bulacan, Philippines, and on December 28, they performed in Jakarta, Indonesia.

Are you excited for BooSeokSoon’s comeback? Let us know in the comments below!

IF YOU MISSED IT: SEVENTEEN’s ‘Attacca’ Surpasses 500,000 Sales + ‘Rock With You’ Dominates Music Charts