NewJeans Attacked By Chinese For Promoting THIS– What Happened?

This is why they receive malicious comments.

NewJeans Introduces ‘Hanji’ in Collaboration with the Ministry of Culture, Sports and Tourism 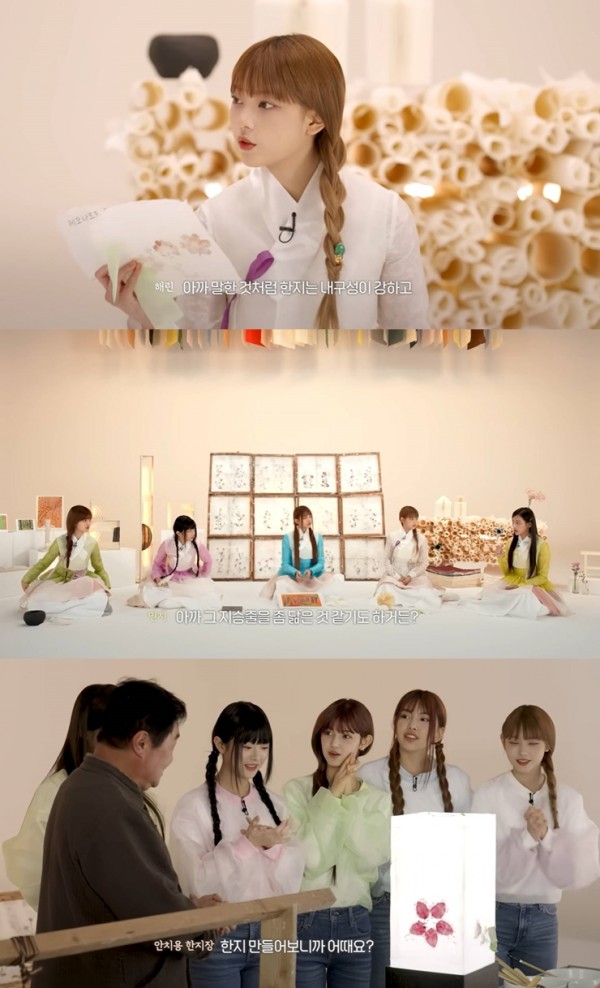 On January 6, “rookie monster” NewJeans appeared on a promotional videos released by the Ministry of Culture, Sports and Tourism and the Korea Craft and Design Culture Promotion Institute. 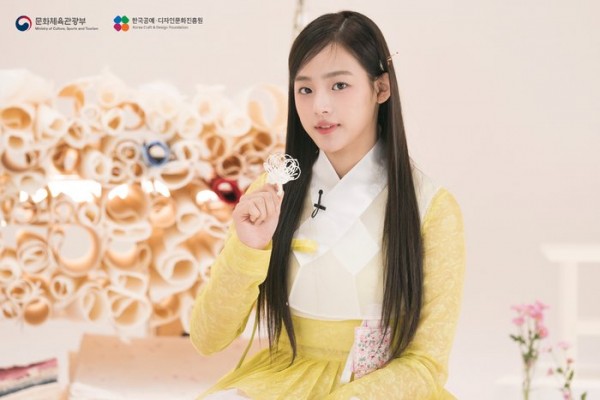 In particular, the commercial contains NewJeans which globally promotes Hanji’s excellence and Hanji’s new cultural products which include a talk show with that theme.

To enhance the video promoting culture, NewJeans even wears modern hanboks that highlight their beauty while talking about the advantages, charm and value of traditional paper (Hanji), revealing five relevant keywords.

In the video, fans around the world can also see NewJeans personally pulling a Hanji set made from jiseung crafts, admiring Hanji products and watching a craftsman demonstrate a delicate creation of Hanji, each member selecting their favorite flower to experience the art. 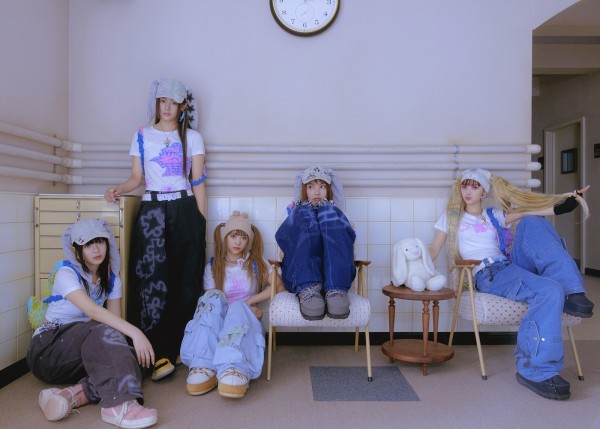 Following the video, many Koreans were delighted that the girl group decided to promote the product, amidst the weakening of the Hanji industry in the last 50 years. Koreans hope that the quintet’s influence and power will encourage not only local but also international fans to embrace its prominence. 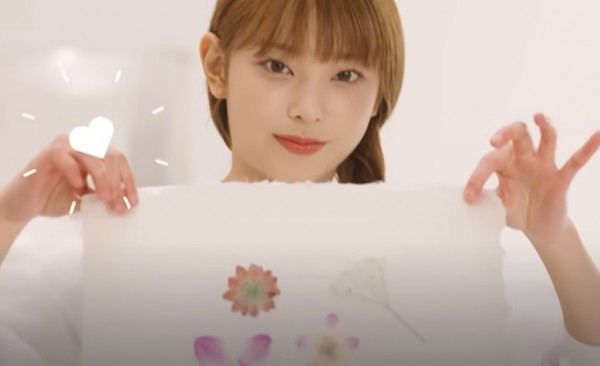 Chinese netizens are also disappointed with NewJeans for allegedly being a platform for spreading “misinformation” and “cultural theft”. 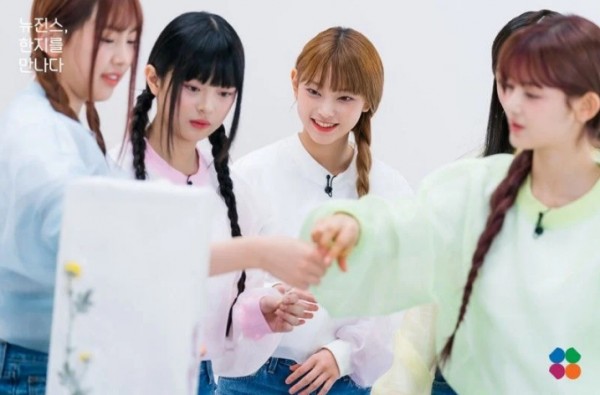 On the other hand, Koreans and K-pop fans have defended the “Hype Boy” singer, stressing that the group promotes Hanji, Korean traditional paper, not papermaking itself. 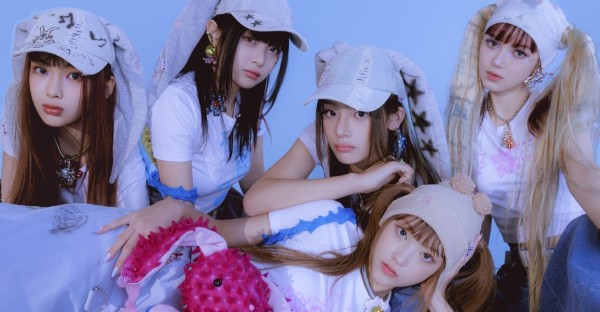 Because the topic sparked hot discussions among Korean and Chinese netizens, spreading on various SNS and online communities, even the Korea Paper Association decided to stand up for NewJeans.

“Papermaking technology was introduced from China’s Cai Lun technology, and there is no introduction of Korea as the inventor of papermaking in NewJeans’ hanji promotional video.”