This K-pop idol is truly “갓벽 남녀” (“god perfect”)! They are not only talented in terms of visuals, but they are also talented in singing & dancing, not to mention their sexy brains!

Also called the “Born to be a goddess” idol, Jang Wonyoung has outstanding visuals, has a height of 173cm, and her skills propelled her to become an IVE center. 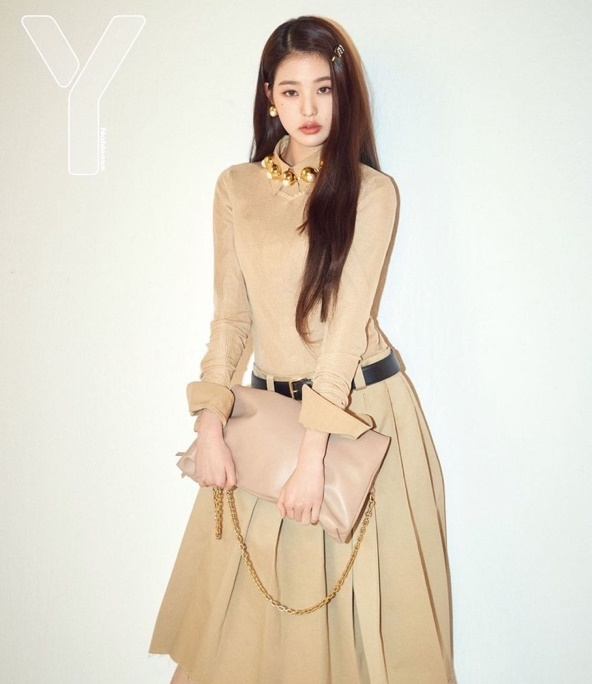 But she’s not just a beauty who has dedicated herself to becoming an idol. Since childhood, Jang had a great passion for learning, even learning various instruments such as the violin, piano, and flute.

He is also a good swimmer and fluent in English.

Star1 described the idol as a “Math Genius,” which is one in a million! Can you believe that Yonghee actually studies Math when he is bored? Some unique he has! 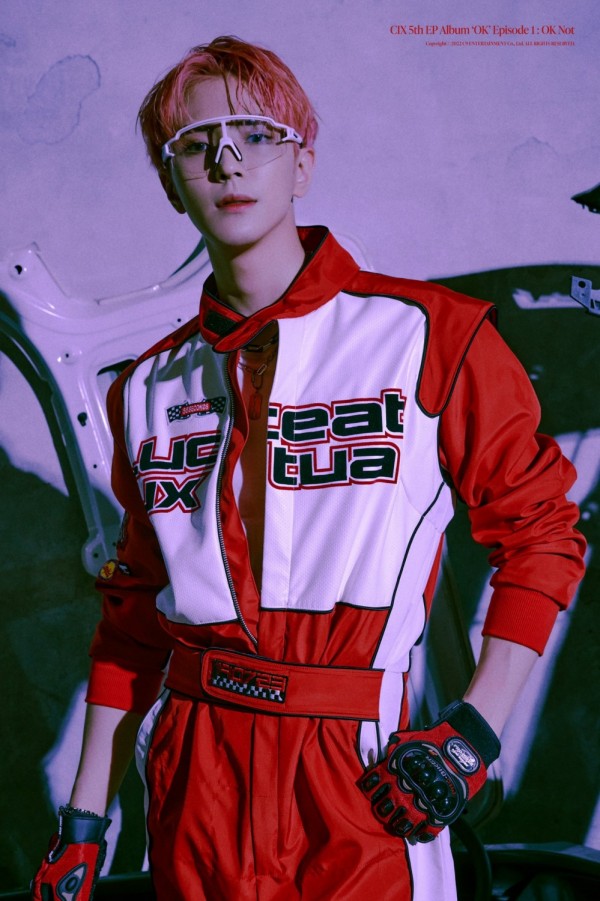 Well, this visual idol with impressive skills was an honor student when he was in high school, and he was so smart that he won the dorm room keeping high grades, given the tough competition!

Recently, he became a hot topic for correctly solving math problems that most of the CSAT participants got wrong answers. Fans also won’t get bored with her sexy back while writing numbers on the blackboard!

Inseong has not only captured fans’ hearts with his voice as the main vocal, cool dancing skills, and personality, but he has also been praised for his sexy brains! 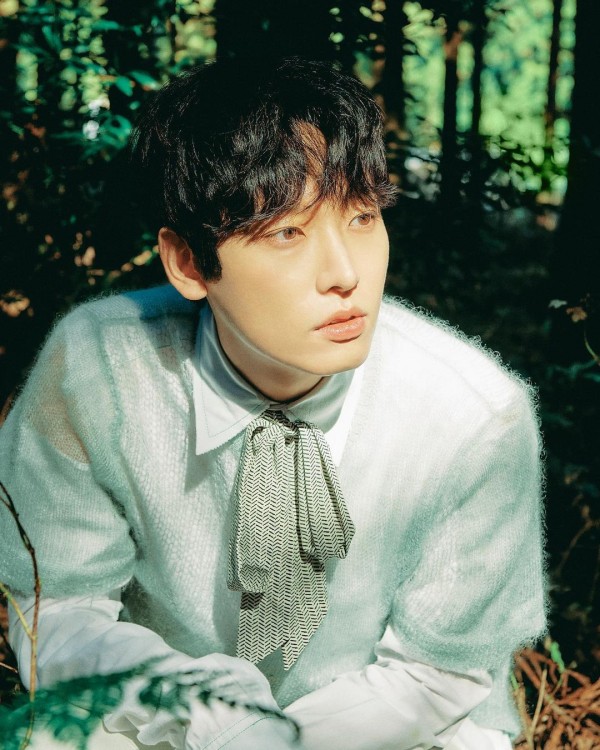 In fact, outside of SF9, Inseong is a college crush nicknamed “Kyung Hee University’s Handsome Guy”.

In high school, he ranked 33rd out of 500 students in their school and 10th overall in liberal arts. While still a student, his SAT scores were enough for him to get into Korea’s top schools, including Yonsei University and Korea; though he chose to attend Kyung Hee.

Despite having a busy schedule as an idol, he earned a diploma from Kyung Hee University with a TOEIC score of 800.

When talking about some specs, Kazuha is definitely the representative. 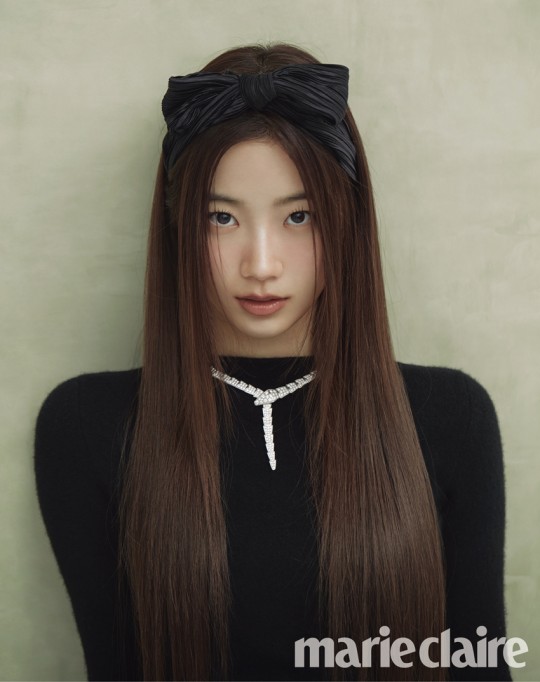 There are many celebrities who do ballet as a hobby, but Kazuha is the only idol who studied ballet and filled A4 paper pages with world-class awards.

Seems like her gifted genes are strong after applying for an online audition for Source Music after being a BLACKPINK fan, Kazuha debuted as LE SSERAFIM after four months. She received great attention for her dazzling beauty, cool dancing skills and high-quality rapping skills.

Kazuha is also a language genius who can speak three languages: her native Japanese, English, and Korean.

When she debuted, Yuqi captured fans’ love for her cute yet powerful presence that you’d think she was born to be an idol.

However, apart from being a celebrity, Yuqi is also a bright and respectable student who attends a prestigious school in China, where students must be in the top 5% of the country before being accepted.

Yuqi with a puppy-like aura is a “language genius” who learned Korean through self-study while watching the drama “My Love from the Star”.

Jiheon “maknae above” is one of the “God Babies” who does idol activities while studying well. 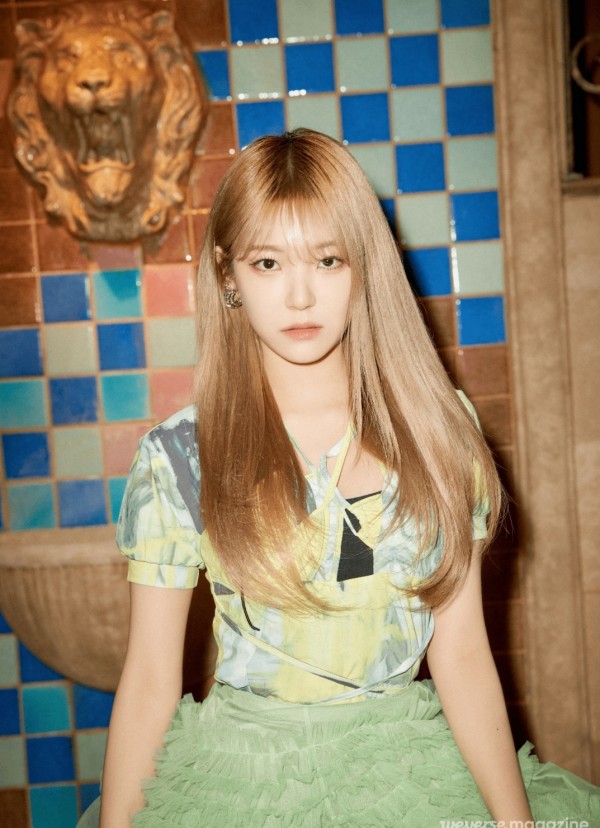 Jiheon is considered one of the smartest female idols, and that is proven by his achievement of maintaining high grades throughout school.

In 2021, he is called a “study bug” among members and fans because he often shows his pen in his hand even though he is busy with his schedule to take part in the CSAT.

In particular, the 5 hour 37 minute study video uploaded by Baek Ji Heon on YouTube emerged as a “holy place” among idol fans as well as test takers, recording about 3 million views.