Following his hilarious anecdote with TWICE, SEVENTEEN’s Seungkwan once again shared a funny story when he had an awkward first meeting with girl group junior, NewJeans.

This is what happened. 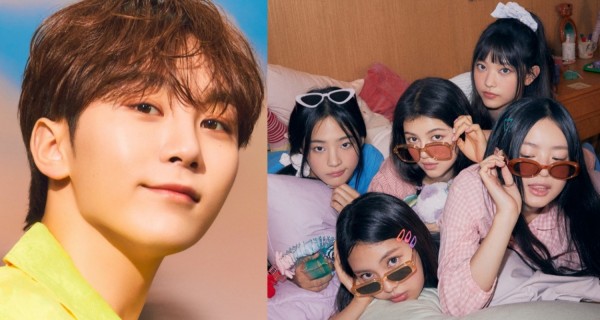 On December 29, SEVENTEEN held a live broadcast to communicate with CARAT (fandom). During the conversation, the team reminisces about when they first met NewJeans, a junior girl group under the same parent company HYBE Labels.

Seungkwan shared how his first impression of the quintet was very awkward, drawing laughter from not only the members but viewers as well.

In particular, this interaction took place at the 2022 Asia Artist Awards (AAA). At that time, SEVENTEEN, especially Seungkwan, came to the waiting room later than NewJeans. 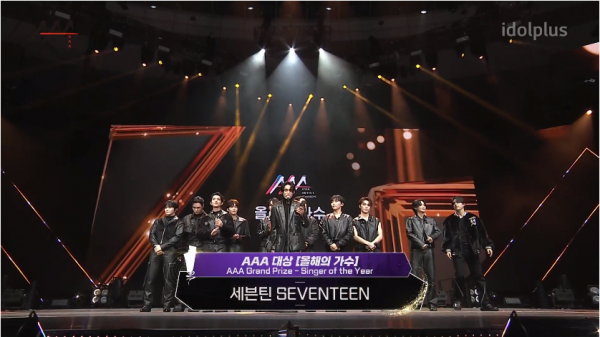 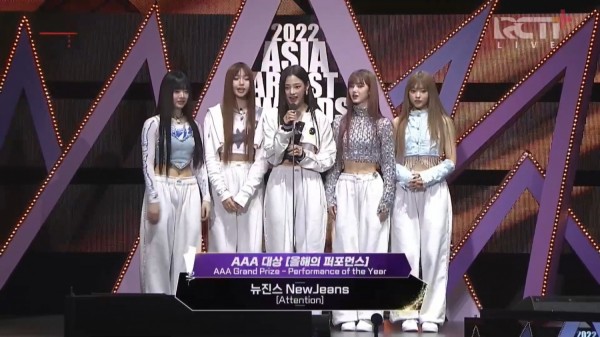 As a result, Seungkwan became the target of ridicule from his teammates, saying that he should address the group on their behalf.

In the end, the “HOT” singer decided to do it but because she didn’t want to appear like a “kkondae” (a condescending person), such as giving unwanted advice, she only greeted the female artist using Korean idioms.

“Have a long and prosperous career!”

However, Seungkwan realized that some of the members were foreigners; thus, they might not understand what he was saying.

“You guys will be back soon, right?” 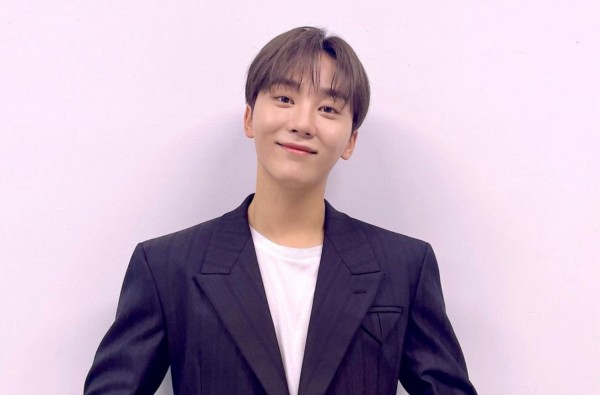 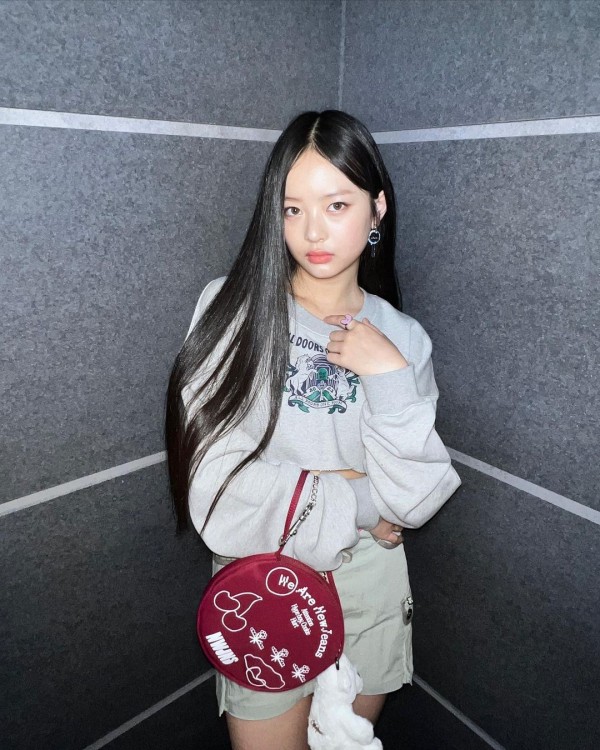 Surprisingly, the Vietnamese-Australian member Hanni only smiled stiffly. Thinking that it was just noisy in the room, Seungkwan decided to ask them again if they would be back soon.

Once again, the members of NewJeans laughed, making him wonder about their reaction.

Even when SEVENTEEN tried to end the greeting and tried to make him leave, Seungkwan kept asking the same question out of curiosity about their reaction, but that only made NewJeans, especially Hanni, laugh with a bit of nervousness and anxiety.

“Did I say something wrong?” 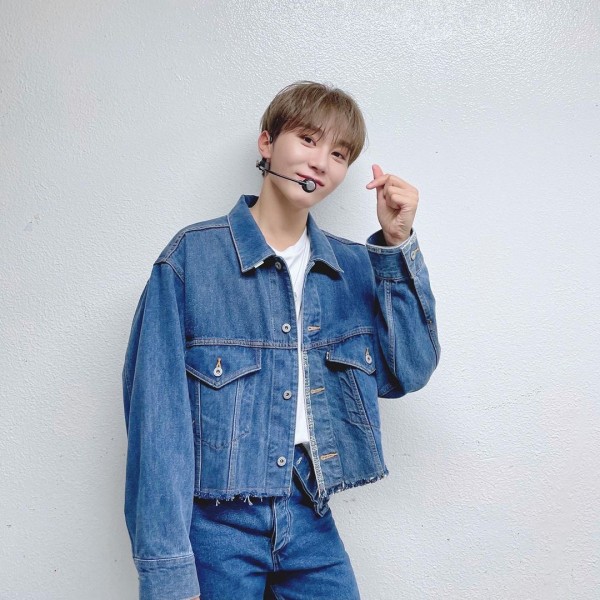 It was then that a manager explained why their interaction was awkward, saying:

“Actually, NewJeans thought you said, ‘You can’t go back, can you?’”

In Korean, “곧” (will) and “못” (can’t) sound similar; thus, given their tough background and nervousness to meet their seniors, NewJeans seems to think Seungkwan said the latter.

NewJeans Minji Reveals His Side of the Story 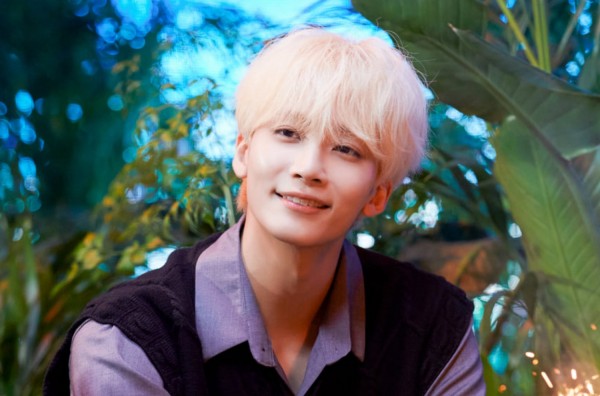 Jeonghan then felt grateful that even though they left NewJeans without clear misunderstandings, representatives from the same company took the initiative to find out what really happened. 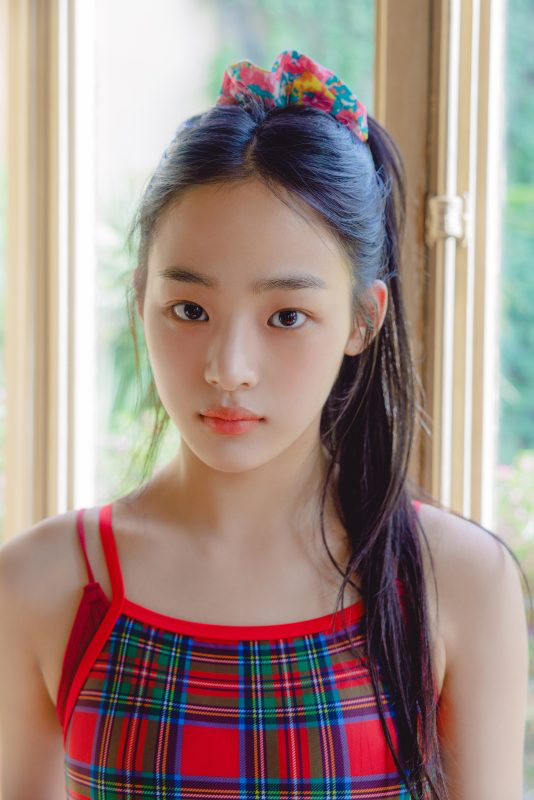 It also reached Minji, a member of NewJeans. Through the fandom’s communication platform, he revealed their side, sharing:

“(Laughter) ‘You can’t go back, can you?’ You see, I actually only heard the last part of the question, ‘You can’t, can you?’ I smiled with my face, but my eyes went round and round in my head hundreds of times. I was so confused and like, ‘What can’t we do?’”

Thankfully, the misunderstanding was cleared up, leaving only the two groups with hilarious interactions.