“Not a mentor?” Following reports that Hui would be joining as a trainee on the upcoming Mnet survival show, “Boys Planet” garnered mixed reactions from K-pop fans.

Amidst the news, speculation of a dispute within PENTAGON was also ignited because of THIS.

On December 29, Mnet’s new survival show, “Boys Planet”, which will be launching in February, revealed the 98 official candidates who will compete to debut in global boy groups.

Amidst the familiar faces revealed through the cast profile released by Mnet, people were surprised to see that PENTAGON Hui actually participated under his real name, Lee Hoe Taek. 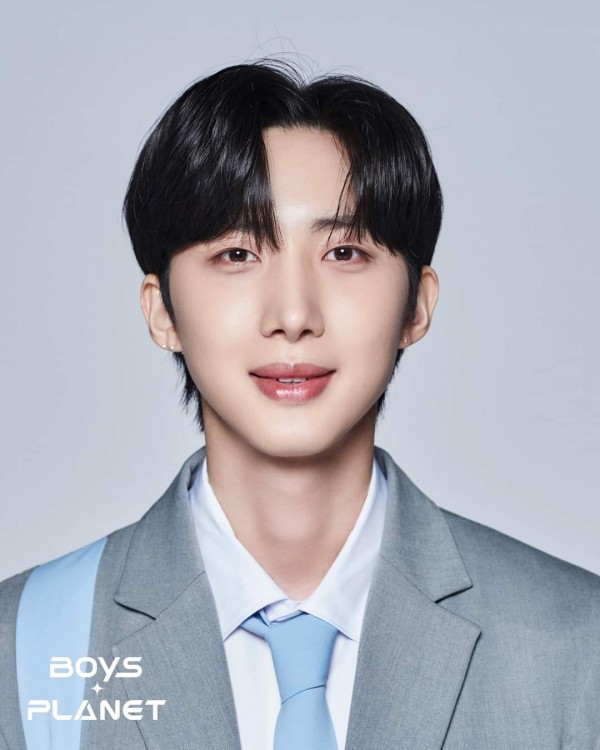 In his profile, Hui expressed his determination to join the program and said:

“Even though it is a difficult challenge, I will make it a good choice.”

In the performance video for the program’s theme song, “Here I Am”, Hui can also be seen performing with 97 other participants. This confirms the initial reports that the male idol will appear on the show. 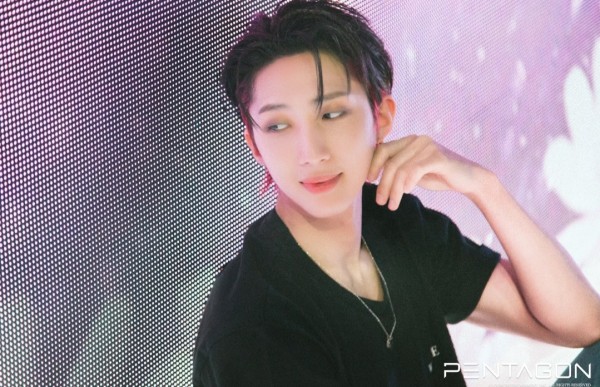 When this caught the attention of K-pop fans, various fans, even those outside the fandom, reacted in divided ways.

Although some are happy to see her on shows showcasing her amazing idol skills, many think Hui shouldn’t be a trainee anymore. Otherwise, he was at least worthy of being a mentor.

His qualifications say it all. Hui debuted in 2016 with PENTAGON and became well known for their songs “Shine” and “Daisy”. 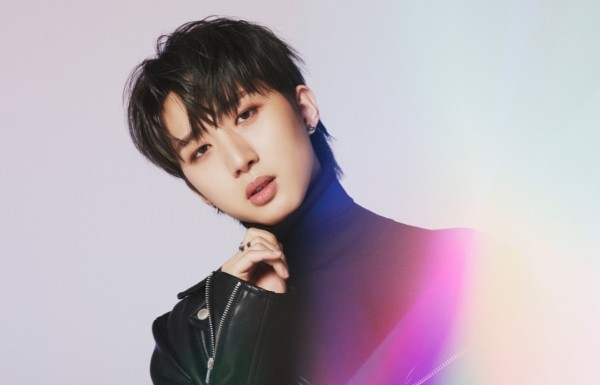 Since then, he has been actively working as the main vocalist and producer of the group.

In fact, Hui is widely known for his outstanding production skills, such as when he composed songs for various survival programs, including Mnet’s “Produce 101” and “Produce X 101.”

The male idol is also the one who produced and composed Wanna One’s hit song, “Energetic.” Not to mention the long list of albums and drama OSTs he has created for various artists. 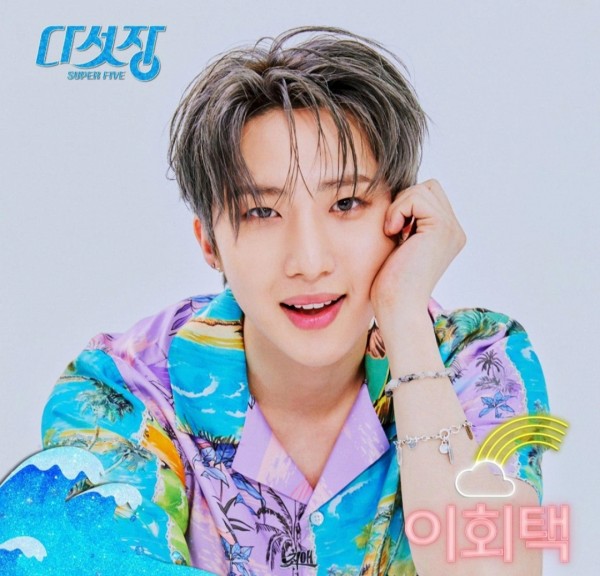 With this, people are criticizing Cube Entertainment, Hui’s agency not for the reason they allowed her to join the event, but because they don’t seem to give idols and group platforms to show their full potential.

Because of this, fans are guessing that Hui decided to join the event to make the group more known.

Although Universe (PENTAGON’s fandom) is confident that Hui will shine throughout the event, some are skeptical that Mnet will use the idol to create more drama, such as making him fall victim to “evil editing”.

Hui Dispute With PENTAGON? Rumors Flared After Jinho Did THIS 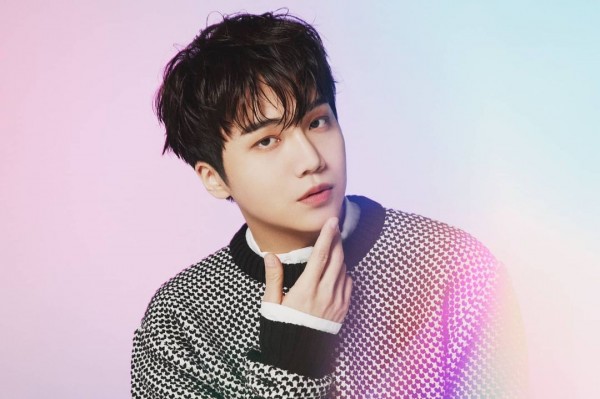 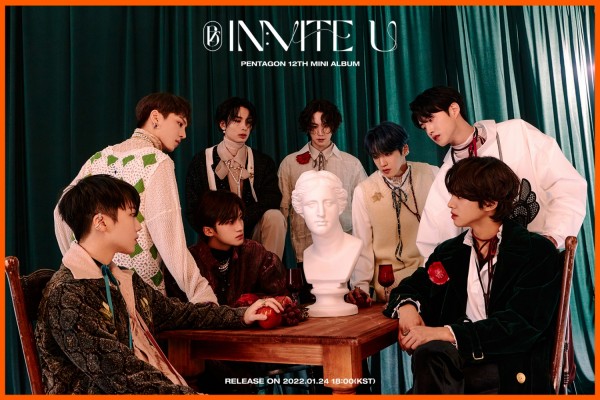 When news of Hui joining “Boys Planet” was reported, speculation arose that the idol’s appearance on the program may not have been discussed with fellow PENTAGON members.

This issue started when a fan discovered Jinho unfollowed Hui on Instagram.

Various online communities made headlines due to the spread of a post entitled “Pentagonist Jinho Unfollows Hui”. 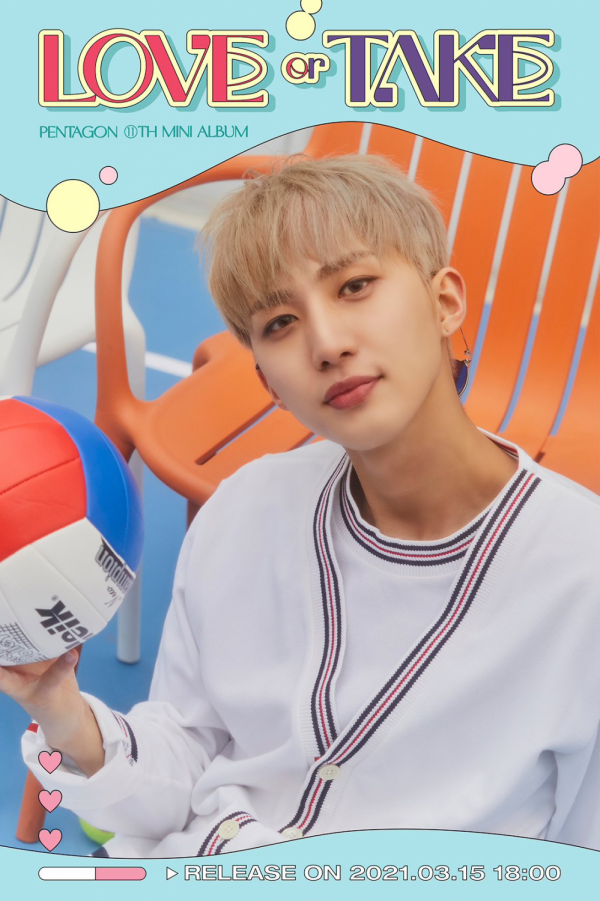 In fact, the list of Jinho’s Instagram followers shows that only Yeo One, Wooseok, Kino, Shinwon, Yuto, and Hongseok are followed except for Hui and Yanan.

Among the two, only Yanan doesn’t have his personal Instagram yet.

Some have speculated that Hui’s participation in Mnet’s “Boys Planet,” a new boy group audition program, may have influenced him.