Finding a job can be very difficult, regardless of your qualifications or education. Often, people who have connections to the company or the “baby of nepotism” will get a job than someone who doesn’t and cause problems later for their employer, such as the daughter of the current employer. Korean Air CEO that causes the “crazy rage” incident.. 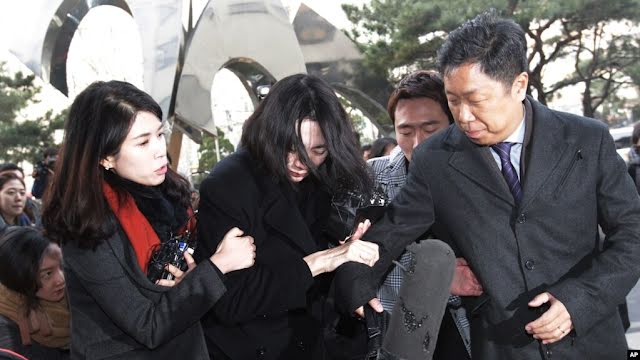 Parents of those seeking work will often go to great lengths to help their children find employment, but how far?

A 50-year-old woman in South Korea was recently fined for trying to help her son find a job by selling body parts.

In February this year, a woman was identified as Miss K met with a construction company employee, identified as Mr. N, to make a proposition regarding the company’s chairman, who was ill. Mr. N is an associate of the chairman’s son and heard that the chairman needs a liver transplant.

According to the Seoul Central District Court, the woman agreed to donate part of her liver in exchange for a job for her son at the company and ₩100 million KRW (approximately $78,100 USD). The chairman’s son agreed to these terms, and in March, Ms. K is admitted to the hospital to be tested for organ donation approval under the guise of being the chairman’s son-in-law.

A week later, he was approved by National Institute of Organ, Tissue, and Blood Management, the regulatory agency for organ donation in Korea. Shortly after being admitted to the hospital for the transplant, Ms. K is diagnosed with COVID-19, causing surgery to be postponed.

A nurse is suspicious of Ms. K and his caregivers, so they report him for organ trafficking, causes the surgery to be called off and an investigation initiated.

Korea Organ Transplant Act strictly prohibited the sale of organs in exchange for goods or services, which led to a Seoul Central District Court ruling.

Organ harvesting and transplantation is strictly prohibited by law because it can undermine public health and endanger the health and life of both the donor and the recipient if carried out illegally. Because the actions of the defendants violated this, they cannot avoid punishment under the criminal law.

Ms. K was ordered to pay a fine of ₩3.00 million KRW (approximately $2,340 USD), and Mr. N was sentenced to six months in prison for his involvement in organizing the crime. The chairman who was to receive the organs died in July while the investigation was ongoing.