In an online community, YoonA’s recent appearance after gaining weight became a hot topic for THIS reason.

Is her weight gain really working for her?

On December 7th, Girls’ Generation’s YoonA became the No.1 hot topic on a Online community because of the post featuring her visuals and her alleged weight gain. 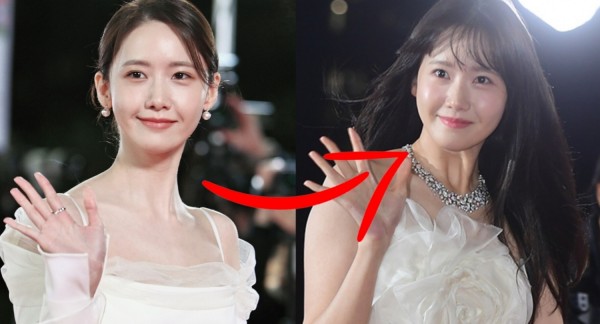 In the post titled “YoonA’s current condition after gaining 8kg,” some photos of female idols are attached. The article has amassed 210k views and around 600 upvotes, as of writing.

In particular, these photos were taken when YoonA attended the 43rd Blue Dragon Film Awards ceremony held at KBS Hall in Yeongdeungpo-gu, Seoul on November 25 and stepped on the red carpet.

On this day, the “Gee” singer appeared in a clean white dress rich with flowers. Like her nickname, “Yoon-phrodite” (YoonA + Aphrodite), she draws admiration from people who see her small face and deer-like eyes. She also graced the media and fans with her innocence and gentleness, showing off her heavenly presence. 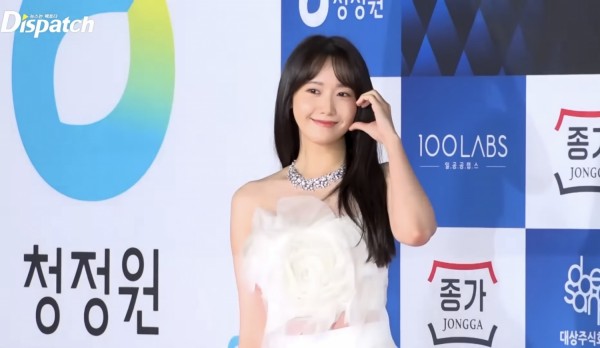 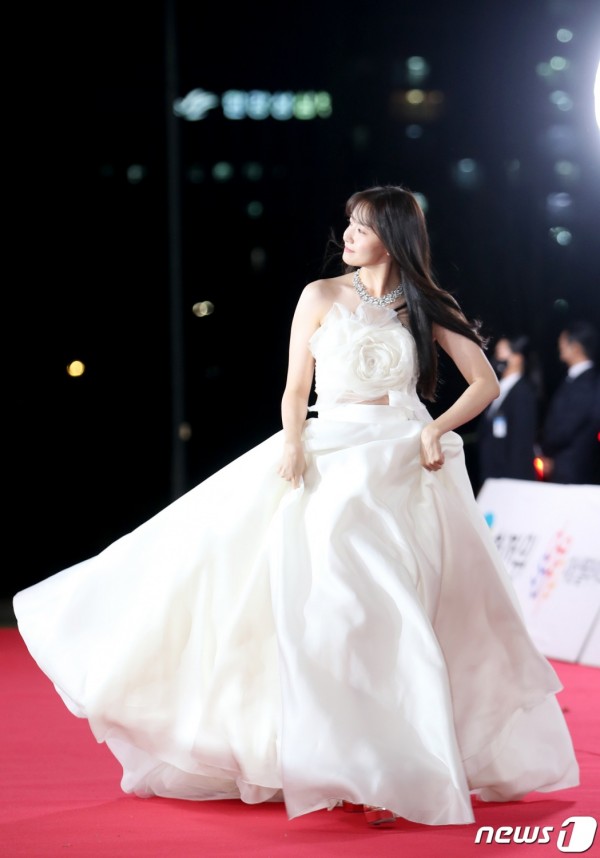 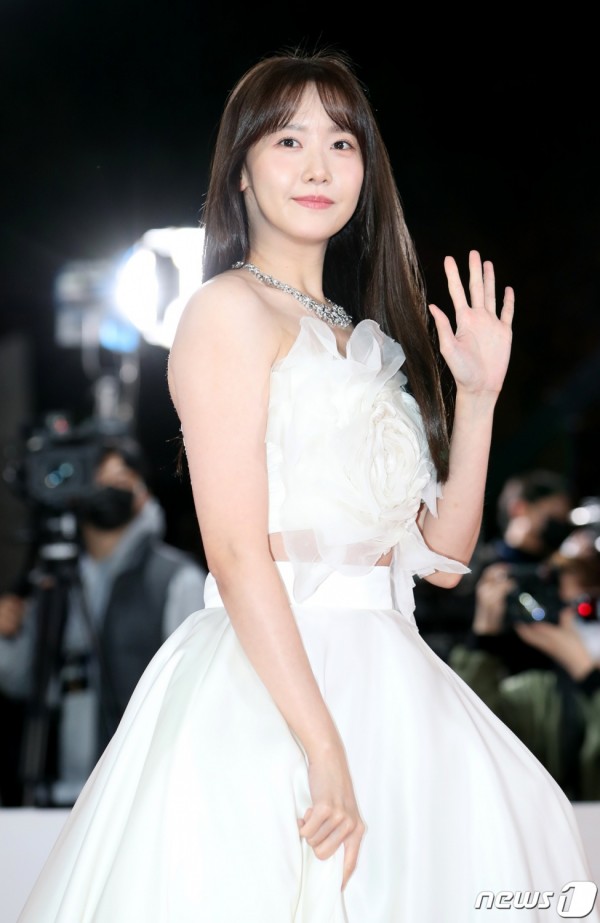 In the viral article, the author then adds:

“Prettier… There are a lot of people who look older because they lose weight with age, but YoonA looks much younger and slimmer, so she’s really pretty…”

The OP, highlighted that YoonA looks prettier following her weight gain, just like when she was thinner. 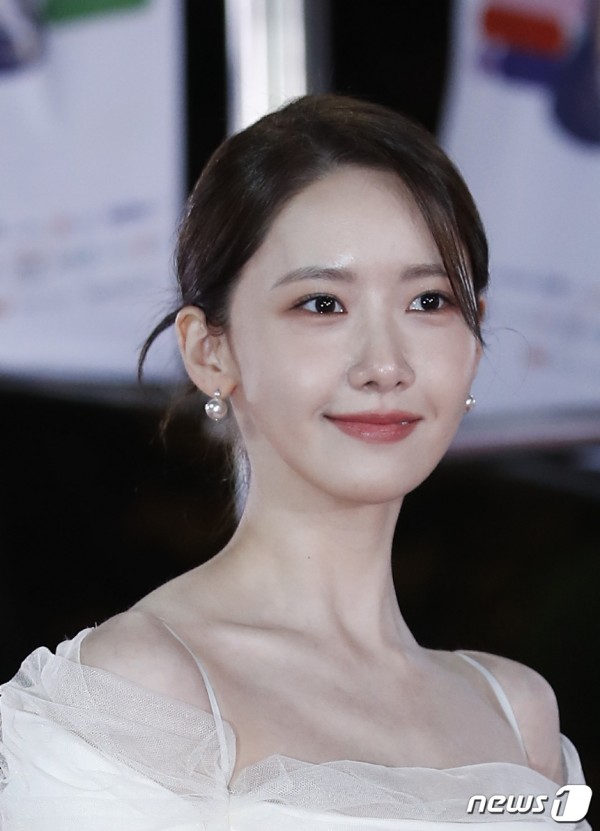 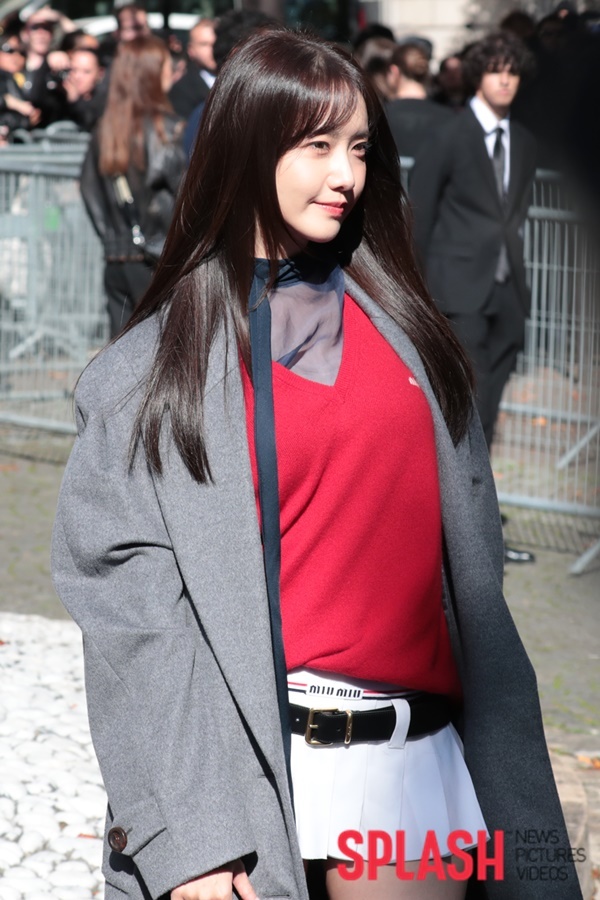 Although some people said that they liked YoonA’s looks better when she was thinner, the majority stated that she is still beautiful no matter what. 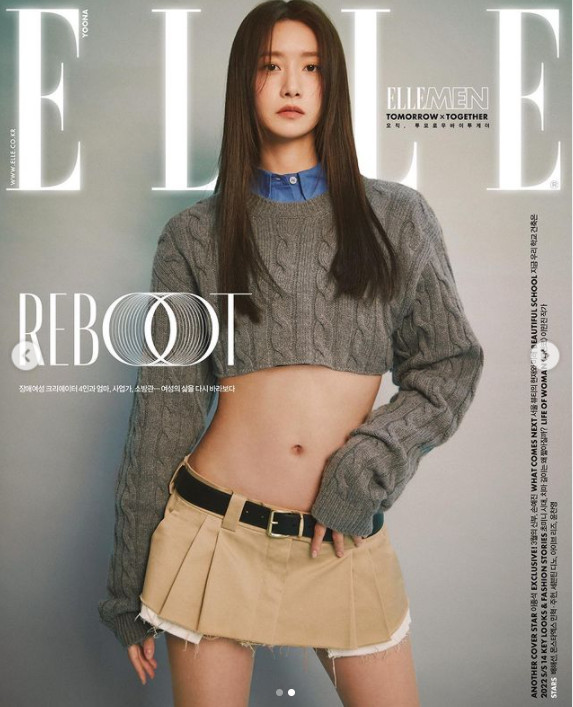 Meanwhile, YoonA, who is known to have an innately slim body, worked hard not to lose weight, but to gain weight.

In September, she revealed that the reason she put on the weight was because of her job, saying:

“They told me that I look good because I look healthy, so I want to show a different image in my next works.

I try to work out hard to pay more attention to my appearance and change it, so I eat a lot of it very well. I eat a lot of late night snacks because I have a lot of shooting nights. I tried to improve it a bit for the next job and I succeeded.” 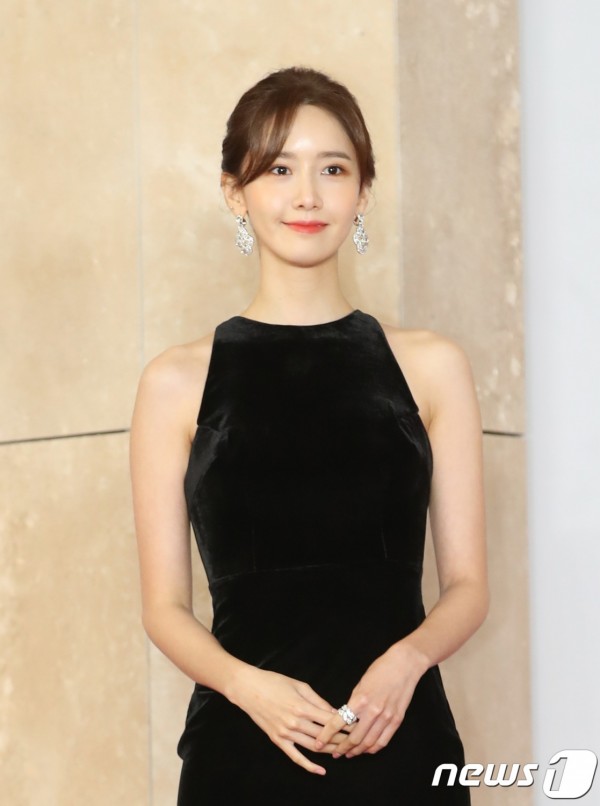 However, YoonA clarified that she did not gain 10kg, or 8kg. He confirmed that he did gain weight, but did not imply the actual kg, adding that the weight in his profile was also unreliable.