The “K-pop avengers” are back! In an article, Lee Soo Man confirmed that SuperM will finally be returning to the K-pop scene on THIS date. Apart from that, he also mentioned the debut of two new NCT units. 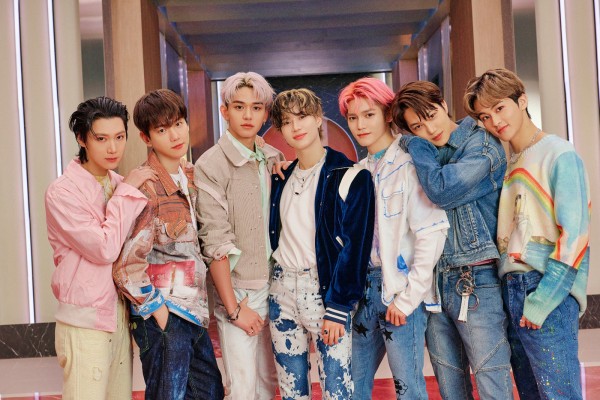 In this article, Lee Soo Man reveals his plans to set up a Southeast Asia (SEA) headquarters in Singapore as well as his future plans to create more K-pop groups.

The report also revealed the future schedule of K-pop boy group SuperM, which consists of members from existing SM Entertainment groups such as SHINee’s Taemin, EXO’s Baekhyun and Kai, NCT 127’s Taeyong and Mark and WayV Ten and Lucas.

Regarding the K-pop group’s future plans, Lee told CNBC that SuperM will make a comeback announcement in early 2023.”

Since Baekhyun and Taemin will be discharged from the military early next year, K-pop fans have been waiting for the return of the group that created hits like “Jopping” and “Tiger Inside.” 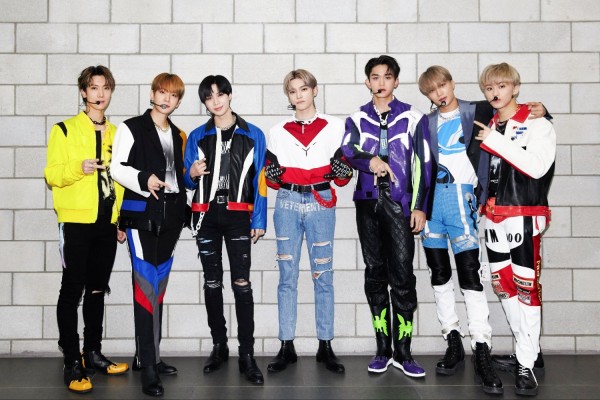 SuperM has also achieved great results in a short time because outstanding members from every field have gathered in one place. Immediately after debut, they topped Billboard’s main album chart, “Billboard 200,” and sold 104,000 copies as their first full-length album “Super One.”

Expectations are high on what kind of record they will make once again as the “Avengers of K-pop”. 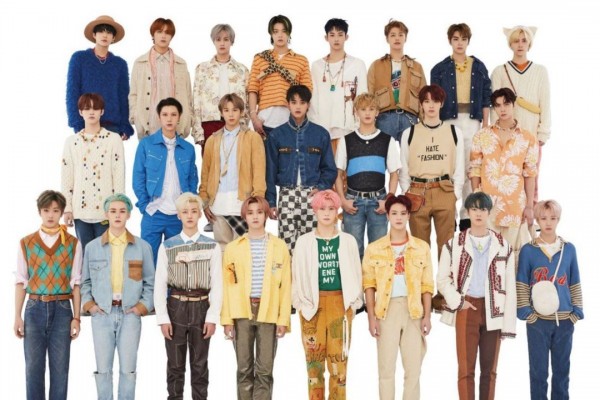 According to the news, Lee Soo Man will also be creating NCT Saudi, in addition to the already planned NCT Tokyo.

In fact, the agency founder is also considering opening a sub-unit that will promote in Singapore, but this has yet to be confirmed.

Meanwhile, a US business magazine notably announced that SM Entertainment via email interview announced it would set up its Southeast Asia headquarters in Singapore as part of its plans to expand its business in Southeast Asia. 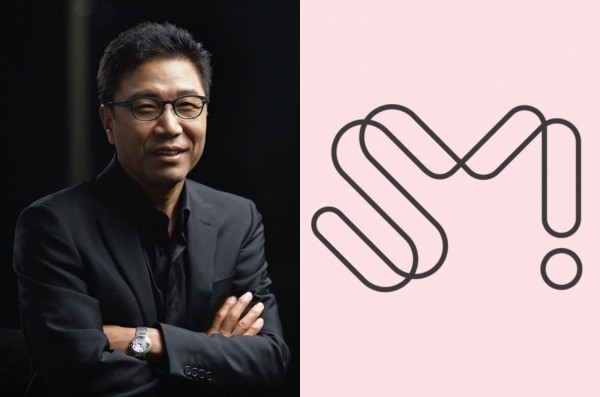 Lee Soo Man said that the Singapore head office will not only manage joint ventures (JVs) in Indonesia, Vietnam and Thailand but will also cooperate with the Korean head office for other related businesses.

“The number of regular employees will increase amid the recruitment of many local talents. We are considering hiring local undergraduates or graduates for internships.” 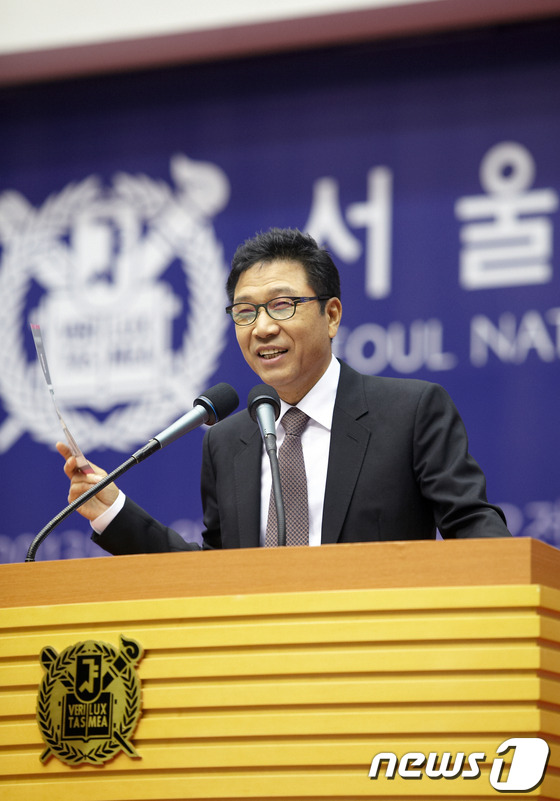 “We plan to gradually expand our business to more countries, including the Middle East, as well as various regions in Southeast Asia.”