Huening Brothers Melt Hearts When Interacting at MAMA 2022: ‘Too Cute!’


In K-pop, idol interaction is common, especially at important events like music award shows. This was evident with the constant interaction between the 2nd and 3rd generation idol groups, but decreased as time went by with the 4th generation. However, the Huening brothers proved otherwise, melting people’s hearts with their interactions at the 2022 MAMA Awards.

This is what Huening Kai and Bahiyyih did.

The Huening Brothers’ Interaction at the 2022 MAMA Awards Wins Love

The interaction between TXT Huening Kai and Kep1er Huening Bahiyyih was one of the highlights of this event. During the program’s encore stage, Huening Kai was seen approaching his younger sister, whereupon they exchanged high fives with each other. 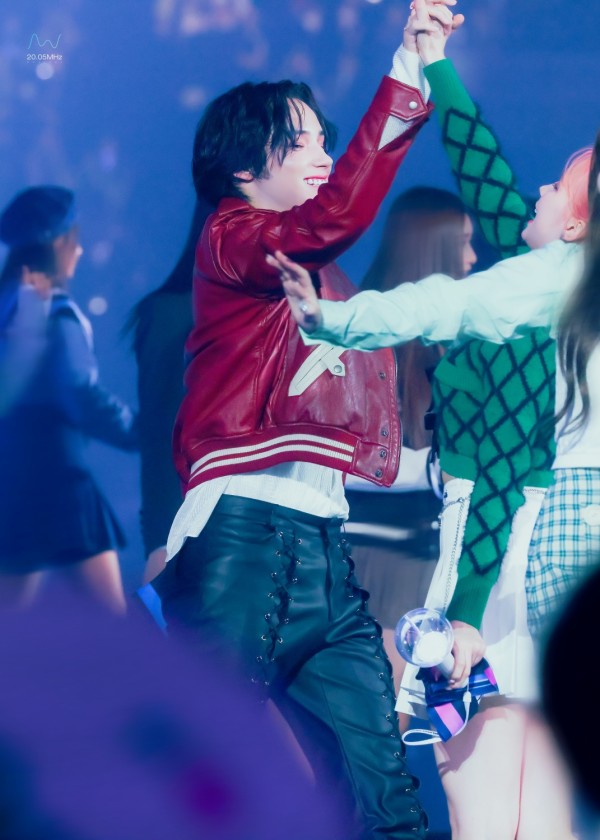 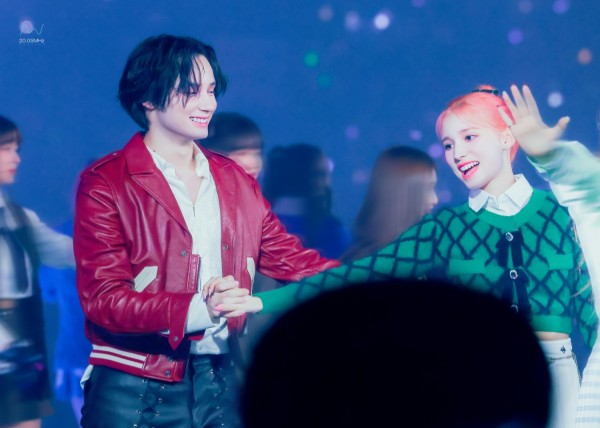 Spotted by eagle-eyed fans, the siblings’ cute interactions warm everyone’s hearts. Their adorable gestures give the impression of how proud the brothers are for having come this far.

Check out the cute interactions below!

“Meeting my brother in the late stages was really cool. Every time I see him on stage it still blows my mind. At that time my sister called my name ‘hiyyih-ya!!’ from behind, then we high-five each other!”#HUENING_BAHIYYIH #HUENINGKAI #휴닝바히에 #휴닝카이 pic.twitter.com/Ik3wASUezb

“F**kㅋㅋㅋㅋㅋㅋㅋㅋ of course they are brothers

“Oh too cute. The Huening sisters are so beautiful”

“I really want to see the Huening brothers, the Oli(?) brothers, and the Moon brothers on a variety show”

“It feels like their expressions are exactly the same”

In a previous note, TXT’s Huening Kai expressed his thoughts on Bahiyyih’s debut on Kep1er. During a livestream in 2021, she shared that Bahiyyih had been through a lot in her training days and wished she could debut so they could meet on stage together. 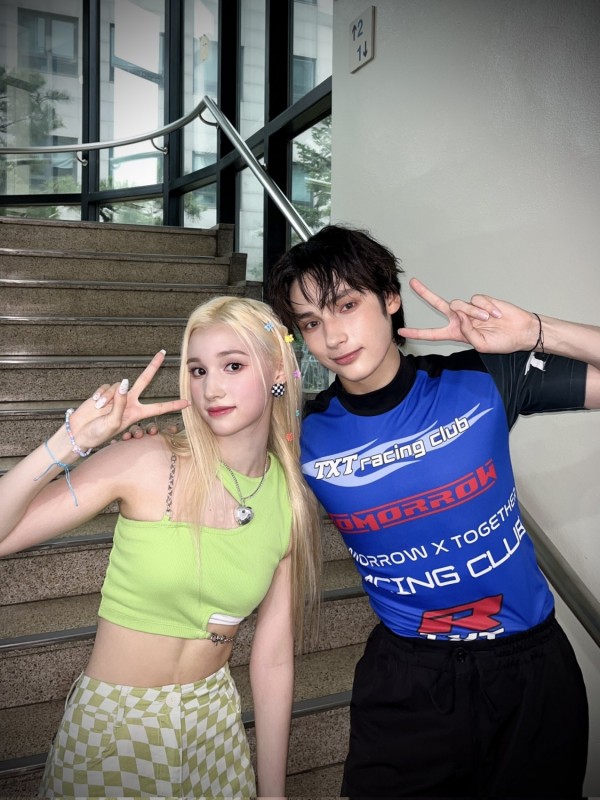 K-pop’s sibling is general in the music industry and it’s normal for them to support each other’s endeavors.

“He has been through a lot as a trainee so I hope he can debut and we can meet on stage.”

With their persistence, talent, and hard work, these brothers have made their dream come true!

Fans can’t get enough of these two and will be looking forward to more sibling interactions from them!

How do you feel about the sibling’s adorable gesture? Let us know in the comments below.

IN OTHER NEWS: Kep1er Huening Bahiyyih Opens Up About the Pressure of Being Huening Kai’s TXT Sister While on ‘Girls Planet 999’