Rain Calls THIS Idol One Of The Best Female K-pop Dancer– Who Is She?


Rain, who is one of the most influential figures in Korea chose the female idol THIS as one of the best K-pop dancers.

Legendary idols Rain and YooA, members of group Oh My Girl who recently returned as soloists created a delightful chemistry.

On this day, Oh My Girl YooA appeared as a guest and showed off her taste in entertainment. During the performance, the songstress immediately amazed Rain with her dancing skills and he couldn’t help but praise her.

“Personally, there are several female solo artists who I think are the best dancers. One of them is YooA.

I saw the stage where he covered Michael Jackson and he was (absolutely) amazing at dancing as well as stylish.”

Rain, a K-pop icon who is most well known for his hit, “Rainism” is known for his idol skills which resulted in two boy bands as well such as MBLAQ and Ciipher. So, it’s a great honor to be praised by the icon.

“Very refreshing and the song is great. It was a song I wanted to pull out.”

The male star then showed off his title of “Dancing Machine” by imitating his choreography on the spot.

Oh My Girl YooA Reveals The Advantages Of Being A Soloist

During the broadcast, Rain also empathized with YooA’s experience debuting in a group and then promoting as a solo artist. When asked about the advantages and disadvantages, the “Bon Voyage” singer bluntly replied:

“The advantage of performing in a group is that there are certain areas for me to breathe and I can also do my hair a bit. But as a soloist, you have to be perfect every minute, so I have to make sure that every second I’m on stage counts.”

He made viewers laugh when he added:

However! The best part of being a soloist is that I don’t have to share the money among the members. I can take everything myself. Isn’t that the best?” 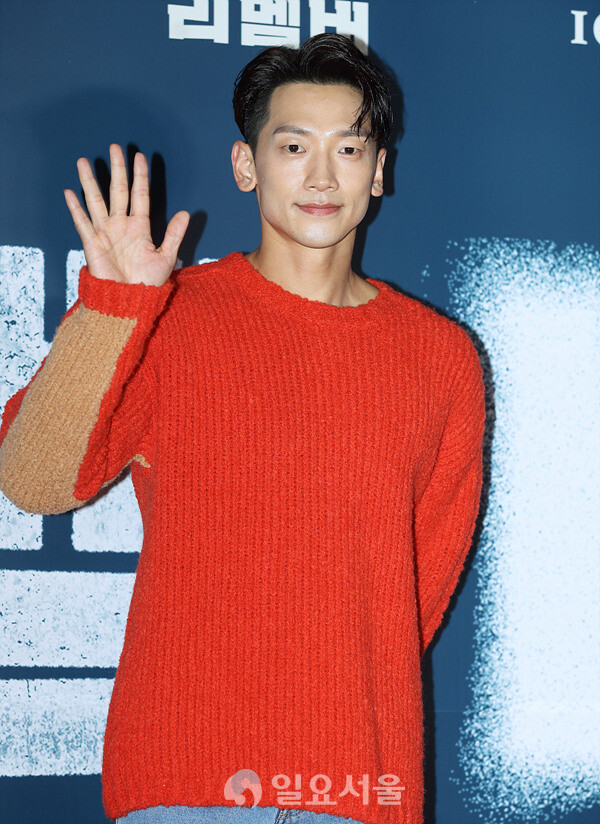 Rain tried to empathize with the idol, but he burst out laughing after saying:

“I was also in a group before and it didn’t go well so we broke up. I never earn money when I’m in a group. In fact, my agency loses money every time they make me join a group.”

In context, Rain debuted in the six-member group Fanclub in 1998, but the team disbanded a year later in 1999.

The conversation continued and Rain, who is known for her amazing body, talked about YooA’s fit body, but she was shocked to find out that she hates working out.

“This is thanks to my parents. What do I have to do? I was born with it?” 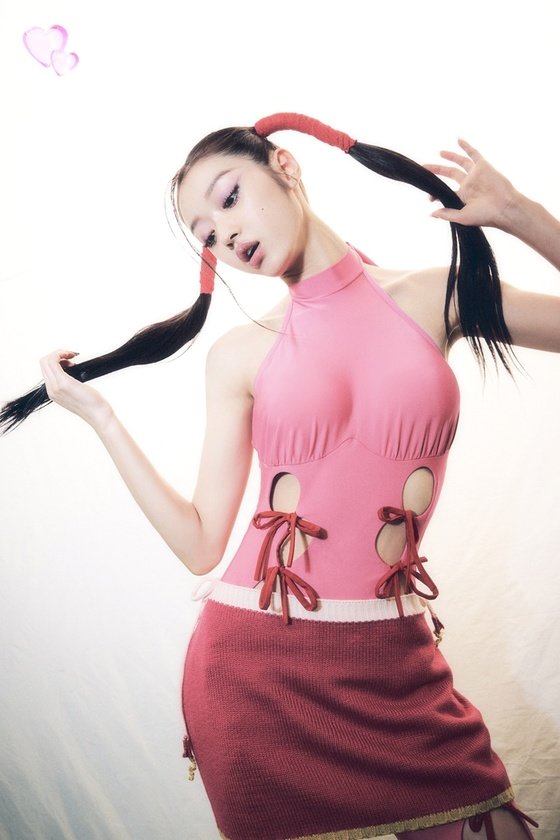 Finally, the singer of “Dolphin” revealed her activities to keep her body fit, saying:

“I have to dance for a long time, so I do a lot of meditative breathing because of physical fitness. I play fitness and learn to ride a horse bit by bit.”