Where is TAKI Now? Idol Trainee Status Who Almost Debuted On ENHYPEN


After not joining ENHYPEN, what happened to TA-KI, one of the most loved Mnet “I-LAND” trainees? 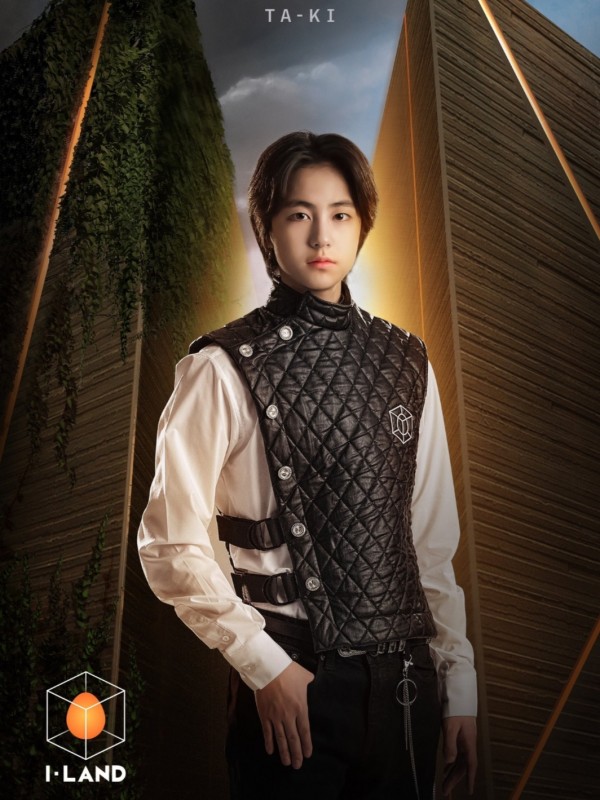 Riki, known as TAKI made a name for himself in the K-pop scene after joining Mnet’s survival audition program, “I-LAND.” This event was created in collaboration with Big Hit Entertainment (hereinafter HYBE) and CJ ENM through Belift Lab. The program aims to find seven aspiring idols who will debut to connect, discover, and grow together.

In the show, TAKI made an impressive first impression by featuring EXO’s “Monster” in the first episode. Even though he went back and forth between the groups “I-LAND” and “GROUND” in subsequent episodes, the young entrant made it into part 2 of the competition. 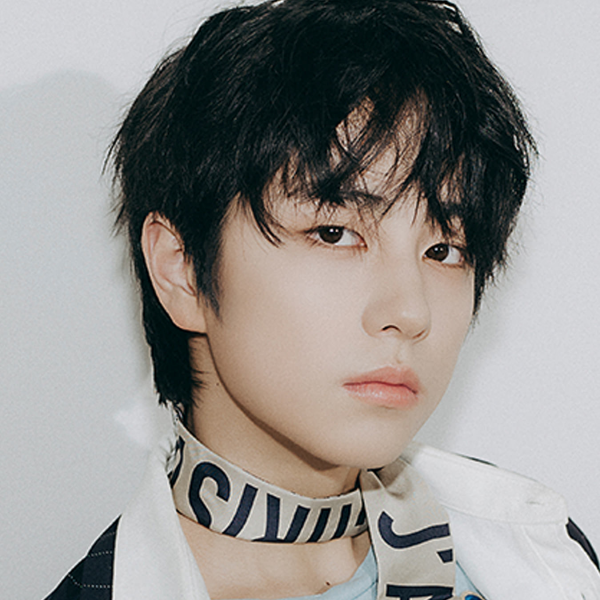 Even with only 10 months of training with no initial experience, TAKI is loved for his strong potential to debut as an idol. If they make it to the TOP7 finale, TAKI will be able to debut and join the K-pop group ENHYPEN.

Unfortunately, this was not enough for him to secure his place to continue in the finals and was eliminated after being ranked No. 11 in the 8th episode.

His fans were saddened by the result, but the heartbreak of TAKI’s supporters was once again healed after it was announced that he would be joining the Japanese boy group HYBE Labels Global Debut Project, temporarily known as &TEAM.

Where is TAKI in 2022? Idol Trainees Finally Debut in December 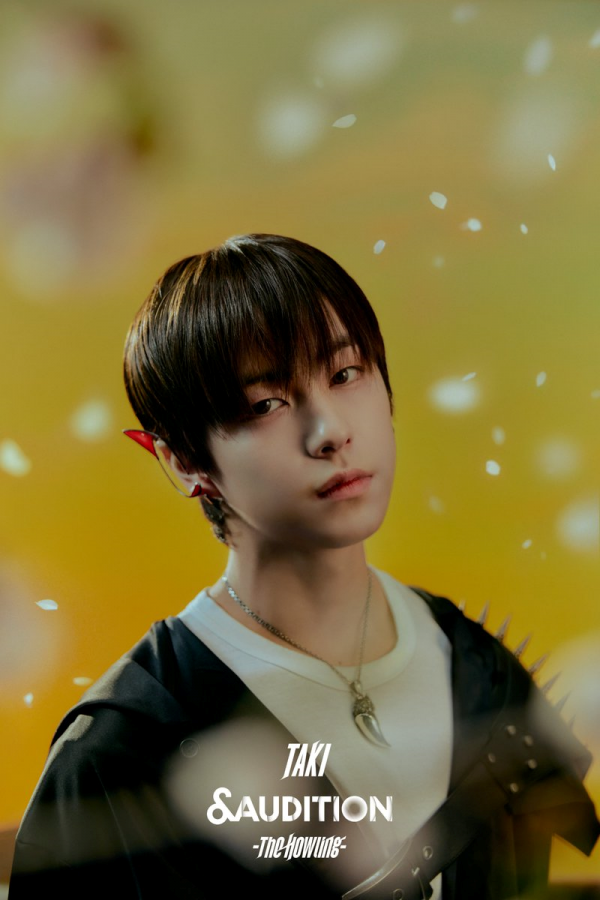 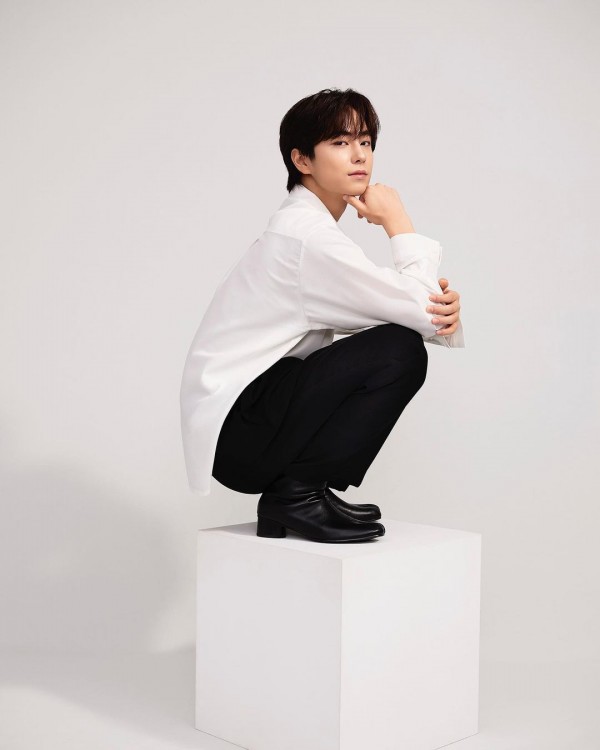 After a year with little news about his debut, HYBE Labels Japan officially announced TAKI as a participant for “&AUDITION- THE HOWLING” in June this year. The show aired from July to September introducing 15 contestants.

After competing for about two months, the debuted TOP9 lineup was finally revealed, and TAKI was one of them. 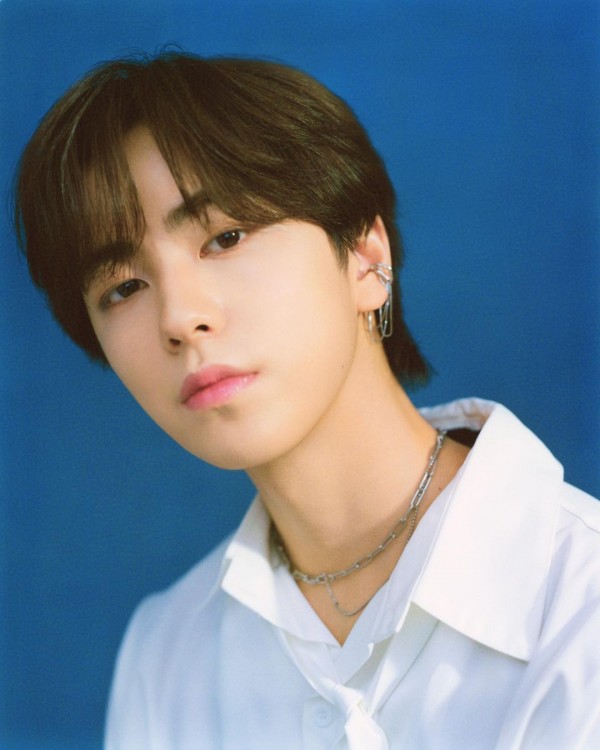 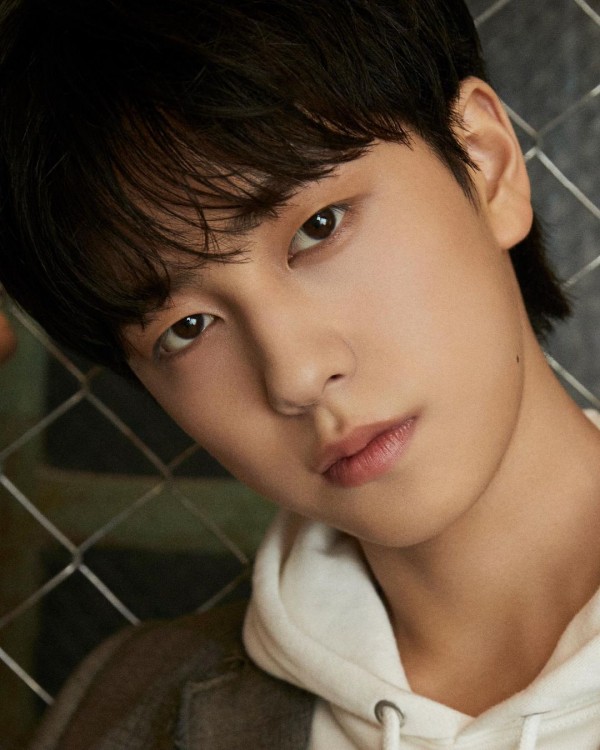 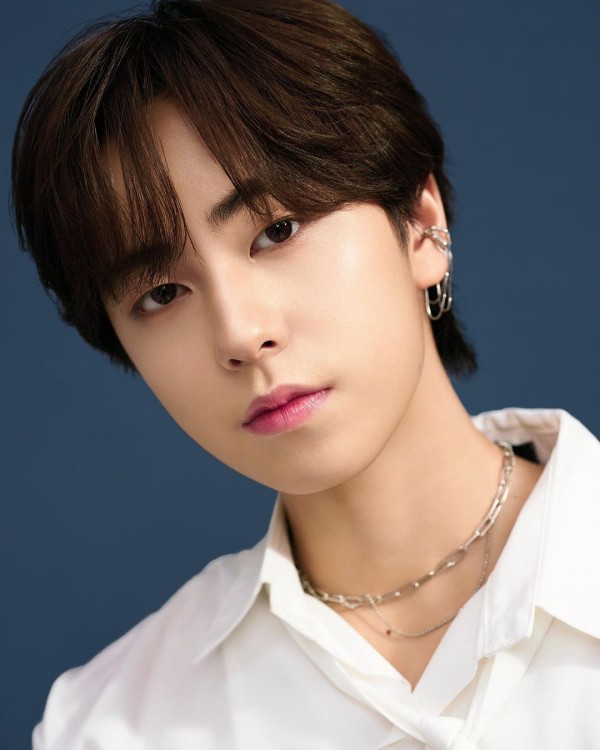 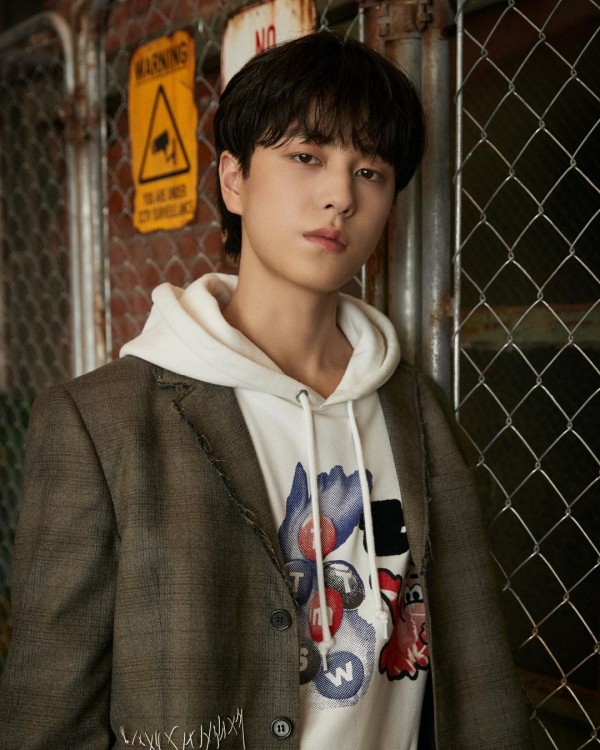 &TEAM will be a global idol group based in Japan who will be releasing their debut album “First Howling: ME” on December 7. The name of the group contains the desire of nine people with different personalities to become a team and connect different worlds.

Taki especially attracted attention for his outstanding dancing skills regardless of genres such as rocking (uprock) and hip-hop.

On November 11, &TEAM demonstrated a superior visual and concept after releasing teaser photos that were all of the highest quality. They also increased the quantity by releasing 49 photos and 10 videos at once.

Fans around the world expressed great satisfaction with the soon-to-debut group’s rich content while expressing their expectations for &TEAM’s next content.

&TEAM will be releasing their second concept photo, video, and album cover in the next few days to target global fans.

For more K-Pop news and updates, keep your tabs open here on KpopStarz.