Daehyeong-dong village is currently at the center of one of the most intense cultural conflicts in South Korea. The Muslim immigrant community in the area is trying to build a mosque in the neighborhood, which has sparked a backlash from residents for more than a year now.

The area is close to Kyungpook National University (KNU), which is attended by many international students. Since 2014, KNU Muslim students have been using a building in Daehyeong-dong as their place of prayer. Muaz Razaq, a 26-year-old Pakistani student at the university, told media that this temporary prayer house was not the right place for that purpose. “There are some problems like no cooling system and no floor heating…Also it’s a small house, so many students have to stand outside,” he explained. 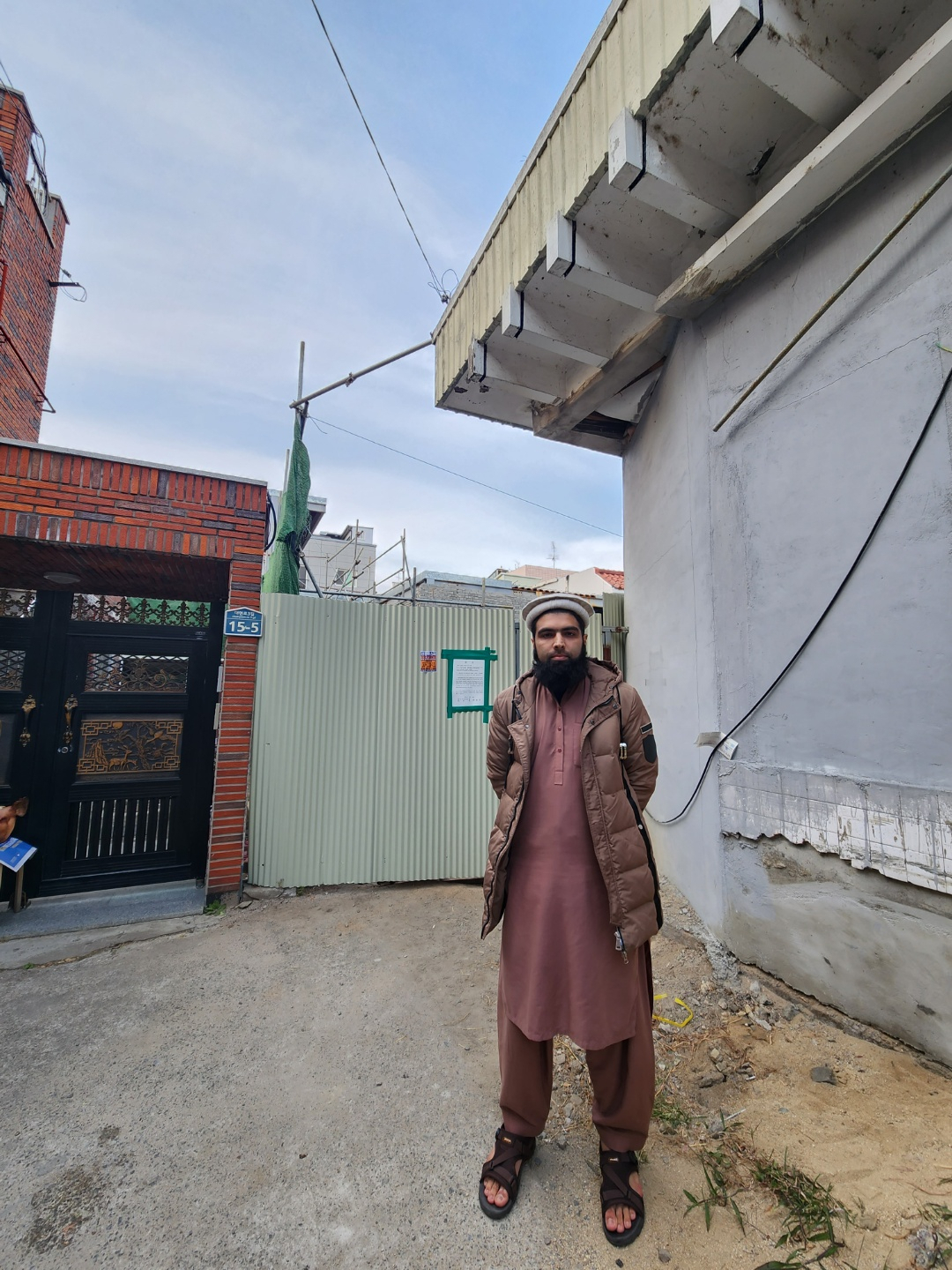 So, the community decided to build a mosque in the neighborhood to offer a safer and quieter place for Muslim students to pray. In 2020, construction begins with the approval of the district authorities. The plan is to build a two-story, 20-meter-high mosque with a minaret at the top on a piece of land that is jointly owned by six Muslims from Pakistan and Bangladesh.

Why Residents Against Mosque Construction

Ever since the construction work began, Koreans have been vehemently opposed. Most cited noise and congestion as their main reasons for rejecting mosques in their neighborhoods.

A resident with the surname Jang explained the reason, saying, “Imagine a large crowd of people passing through your front door several times a day. The sound of people chatting, walking and riding bicycles and motorbikes will drive you crazy. ”

A woman who runs a laundry shop in the same alley expresses similar concerns, saying, “I have seen many of them just park their bikes and motorbikes in the alley. They come and go in groups. It was clear that this small neighborhood would be more congested.”

Some residents are also concerned about the strong smell of food that could overwhelm neighborhoods during Muslim religious ceremonies.

Jang said that until the construction of the mosque, residents used to live in harmony with the Muslim community, sharing food and even considering any minor inconveniences they might cause one another. But now, a rift between the two groups was inevitable. For him, this conflict is “The last effort of citizens to protect our environment.”

After villagers filed numerous complaints about the mosque’s construction, the district office reversed its initial position on the matter and imposed an administrative order to halt construction work in February 2021. Muslim landlords took the matter to court, and in December, the court order ruled in their favor. , overturned the decision of the district office. This year, in September, the high court upheld the lower court’s ruling and cleared the construction of the mosque.

Residents tried to pressure the district office to find an alternative plot for the mosque, but the administration could not find a place that met all the requirements of Muslim students. Communities need properties that are within walking distance of KNU, large enough to accommodate at least 100 worshipers at a time, and free from potential civil complaints. “Almost all of the neighborhoods we reviewed were against this development. There is no viable alternative for nowsaid an official.

Residents have taken a strategy of physical and psychological resistance to show their disapproval of the mosque being built in the neighborhood. They tried to hinder the construction work by blocking the entrance to the site with vehicles. Often, they leave the pig’s head on a chair or a bucket in the aisle, facing the ground where construction is taking place. According to Razaq, residents have also cooked pork in the alley several times, which irritated the Muslim students. Since the consumption of anything related to pork is prohibited in Islam, the actions of citizens are equivalent to the destruction of a holy place for society.

As the strife between the two communities continued, there seemed to be no reconciliation in sight. According to Razaq, Muslims tried to bargain with residents with several compromises, such as installing long chimneys in mosques to control food odors and soundproofing the walls of the buildings. But nothing relieves the other party.

Many residents stated that if the construction was successful, they would move out of the neighborhood altogether. Jang, who has lived in Daehyeong-dong for six years, is one of them. According to another resident surnamed Yang, quite a number of tenants refuse to renew their contracts because of the mosque.

Even amid tensions, the mosque is about 60% complete and is expected to be completed by the end of 2022 unless something else gets in the way of its progress again.