In an official statement released on November 9, 2022, the MAMA Awards announced revised judging criteria for the two main award categories – Worldwide Icon of the Year and Worldwide Fans’ Choice. Here, Twitter’s vote is no longer the determining factor for the winner of the category.

This plunged the disparate fandom into intense and aggressive fury since pre-voting for the category recently ended.

Why did the 2022 MAMA Awards remove Twitter votes from the judging criteria? Sit quietly as you sip the latest tea in this article.

Prior to the announcement, fans were able to use Twitter votes by tagging the group name via the hashtag and #MAMAVOTE in their tweets to count as votes. That’s why fans expressed their disappointment upon learning the news as millions of Twitter votes have been cast to support their chosen K-pop act.

Thank you for your interest and support for
‘2020 MAMA AWARDS’ voting.
Due to internal changes within Twitter,
we would like to inform you about the revision of the judging criteria.

In its statement, MAMA cited “internal changes within Twitter” as the main reason for recalibrating the scoring criteria in the above-mentioned categories. However, the awarding body did not provide further information regarding the cause of the sudden change.

Although details about the modification of the criteria were not directly mentioned by the MAMA Awards, the media assumed that this might be due to Elon Musk, CEO of Twitter, the massive layoffs of staff members around the world.

It can be recalled that Musk spent $44 billion to buy the site, suspend board members, and declare himself CEO.

After rising to the top of the company, Musk ruthlessly fired nearly half of Twitter’s employees on a global scale. Reports speculate that in Korea, at least 8 out of 30 employees at Twitter Korea lost their jobs.

The former head of Twitter Korea’s communications, Shin Heejeung, shared that all staff members of Twitter Korea are advised to visit their accounts to see if they have received unemployment notices. Employees will know they lost their job if they can’t log into their company account. 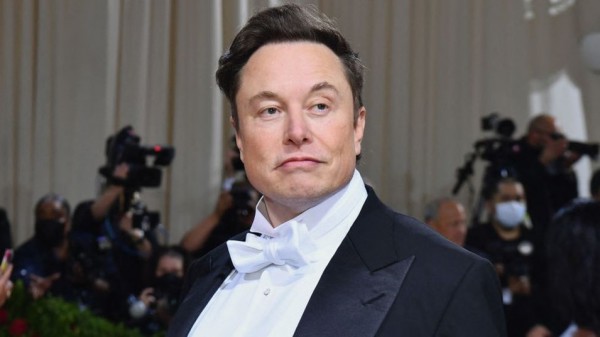 Some reports also described Twitter Korea’s headquarters as an “abandoned building,” as at least 20 staff lost their jobs and nearly every staff member in the public relations and communications department had left Twitter.

Due to the limited manpower in the public relations and communications section of Korean Twitter, the 2022 MAMA selection for Icon of the Year Worldwide and Fans’ vote worldwide risk being unreliable. Reports say that internal changes with Twitter will allow MAMA to “inaccurately verify” the vote count.

These considerations prompted awarding agencies to recalibrate the voting system.

THIS STORY MAY INTEREST YOU: 2022 MAMA Awards Reveals Second Lineup of Performing Artists

Since many fans have put in the effort to vote for their favorite idol using the Twitter platform, it’s understandable why they suddenly feel angry because of the announcement.

Here are some comments from fans:

“It’s funny that fraud is actually being carried out on the WEBSITE.”

Despite removing the Twitter vote from the criteria, MAMA has assured fans that the Mnet Plus and Spotify votes will still be there.

The awarding body conveyed its apologies, “We sincerely apologize for not being able to reflect the voices of global K-pop fans that were sent via Twitter voting during the pre-election stage. MAMA Awards will continue to strive to ensure fair voting through objective data,“.

What do you think about this sudden change to the MAMA voting criteria? Share your thoughts below.

KpopStarz has this article

This was written by Sophia Carson