Reasons Why We Love Rookie Sensation Group NINE.i And Why You Should Too


NINE.i is a ten-member group signed under Firstone Entertainment who made their official debut in March 2022 with the release of their refreshing debut album “NEW WORLD”.

Brimming with their overflowing talent and charm, these rookie idols with not-so-rookie skills have posed as sensational forces that will continue to drive the industry and even raise its standards and value in the near future.

New to them? Here are a few of the many reasons why we love it and maybe why you should too.

1. They are cute gems

Starting with their personalities, you can expect to get laughter and excitement from this rookie group. Whether it’s on stage giving amazing performances or off stage being their funny and chaotic selves, it’s clear that with NINE.i, you’re sure to have the best time.

When it comes to K-Pop idols who are the main variety show material, NINE.i is one of them because each member is as cute as the next. They really energize each other really well, it’s so obvious how strong the chemistry is. The members are bright and witty, their punches are always spot-on and their tiki-taka banter can be the highlight of a Netflix comedy special.

Even though they have many variety show appearances highlighting their amazing chemistry and hilarious nature, the video behind this gives you full charm as their interactions are so adorable, funny, and healthy overall.

2. They are excellent players

When we think of groups with synchronized appearances, we think of big names like SEVENTEEN, THE BOYZ, ATEEZand SF9. And now, we might as well add NINE.i to that list because even though they are still a rookie group, their performance skills are definitely not like rookies.

It felt like they had been practicing and performing together for years because they all moved like they shared one brain. Many members are very flexible, which is probably one of the reasons why their lines and extensions look so graceful and sharp. Looking at their performances (both cover and original), you could say their style is a blend of modern dance, lyrical dance, and contemporary.

With almost every move being the wow factor of their performance, from start to finish there’s not a moment where you can take your eyes off them, if not for nothing, just for fear of missing out on an epic move or extra wow moment. And at the end of their performance, some of the statements that might cross your mind are “wow, they are so good!” Or “I really enjoyed this show.“And the funny thing is, they’re just getting started.

3. They are very talented

NINE.i members are very talented in various fields. Especially, Vahn and JooHyoung known for their production skills, both writing, composing, and arranging all of their songs.

VaRi and Seo Won both are very acrobatic and although they are shy rabbits, they do amazing moves. WinnieIron Man resident who looks cool with everything he does, very athletic and can speak 4 languages, Thai, Korean, English and a bit of Japanese.

Leader JeWon Not only is he an amazing vocalist, he’s also a budding chef as well. He is said to be cooking mostly in the hostel.

MinJun is a novice choreographer specializing in modern dance. During his participation in the MBC survival competition”Wild Idol“, he prepared a contemporary number for BLACKPINK Ros‘In soil’. She also choreographed this beautiful contemporary dance cover for BTS‘ ‘Save me’. And Eden has been practicing acting. We hope he can showcase these skills in a drama soon.

As the days go by, the members continue to show fans different levels of their charms and talents that really make them special.

4. They already have an amazing discography

With 2 mini albums out now, NINE.i has brought some of the best songs from rookie idol groups. Frankly, while their voices fall into the bright and cheerful category that rookie groups are known for, they also have other songs that explore and showcase their wide range of creative concepts.

This self-produced group breaks boundaries when it comes to making quality music and of course honing their identity in the process. Be it by message, sound, production, or genre, each song has something unique that evokes varying levels of emotion and reaction from listeners. These songs make their album so flavorful and provide listeners with a satisfying listening experience. While all the songs are bop, especially the title track, check out some of our favorites below.

5. They are all handsome

Hope you sit down and get eye drops next to you at this point because you will be staring at your screen for a very long time. 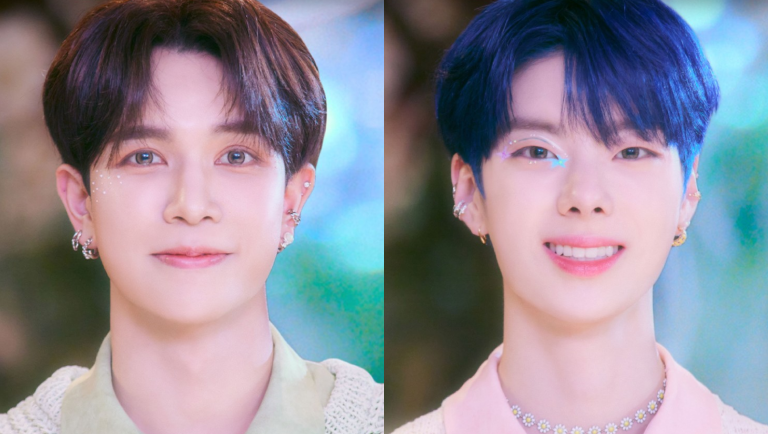 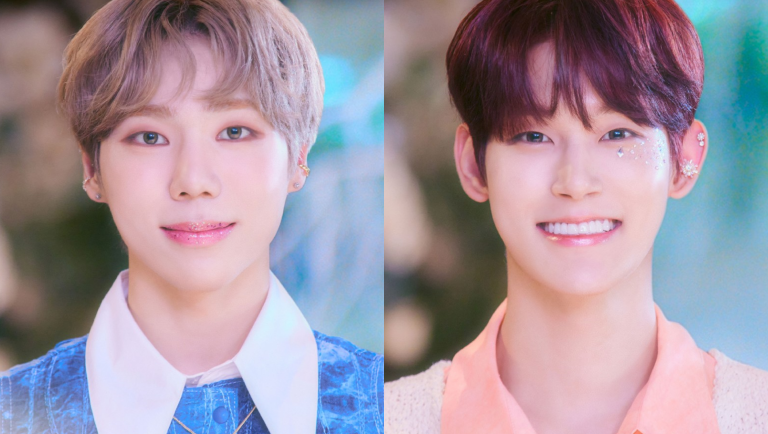 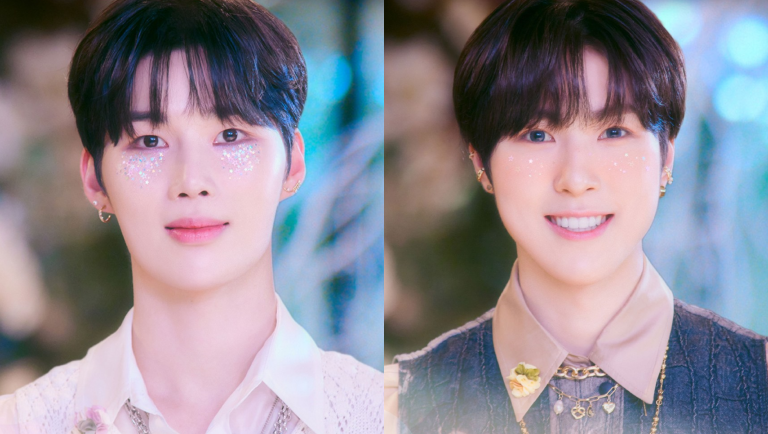 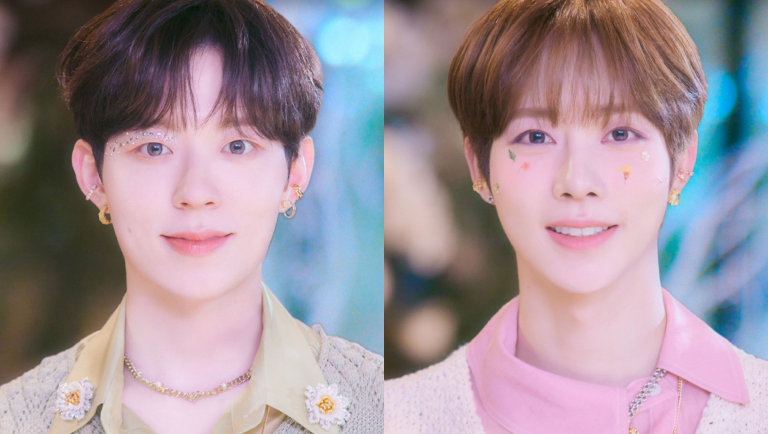 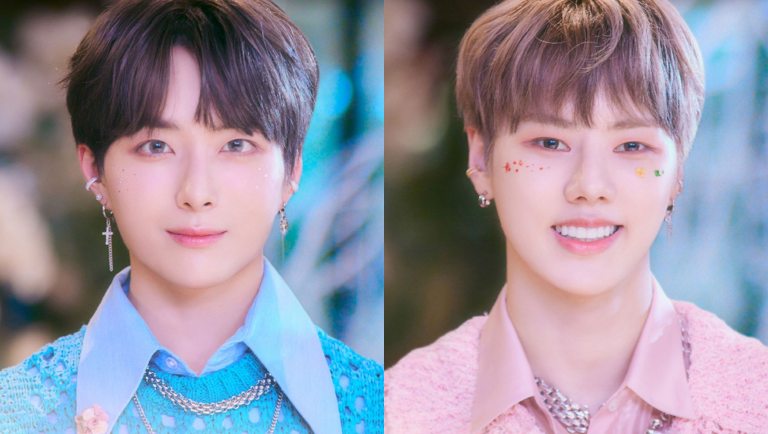 NINE.i members are visual powerhouses whose good looks are so captivating and will easily make you fall in love with them. If visuals are the criteria for your booth listing, then make room for NINE.i members as they deserve to claim the top spot.

6. They have the best cover performance

Just like their own songs, the NINE.i members always give impressive and stunning cover performances. Vocal or dance, they really embody the feel and vibe of the original song while also adding their own unique style to the performance, letting you feel a different tone from the original too.

And when you watch some of the behind this show, while they’re also having fun, you see the amount of hard work they put into making this show truly special and perhaps you find yourself giving a note of admiration and appreciation for their hard work. work.

NINE.i has made a comeback with their 2nd mini album “I (Part 1)” and its lead single ‘Young Boy’ brilliantly capturing their bright and youthful energy. See below.

Did this article interest you in rookie boy groups? Are you already a fan? Have you listened to their new album ‘I (Part I)”? Which song is your favourite? Share your thoughts with us in the comments section below.