LE SSERAFIM‘s Yunjin has always been vocal about his desire to change society. For example, in the pre-debut video, the “ANTIFRAGILE” singer confidently expressed her desire to “to change the K-Pop industry.”

Immediately after the group debuted with “FEARLESS,” he explained further that he wants to break the strict standards that idols are expected to adhere to.

Rather than following strict standards for idols, I want to break them down one by one. Of course you have to behave in front of the camera, but I wanted to create an environment where I can express myself a little more openly instead of having to hide my true self when I’m in front of the camera. Because I know myself better than anyone else. 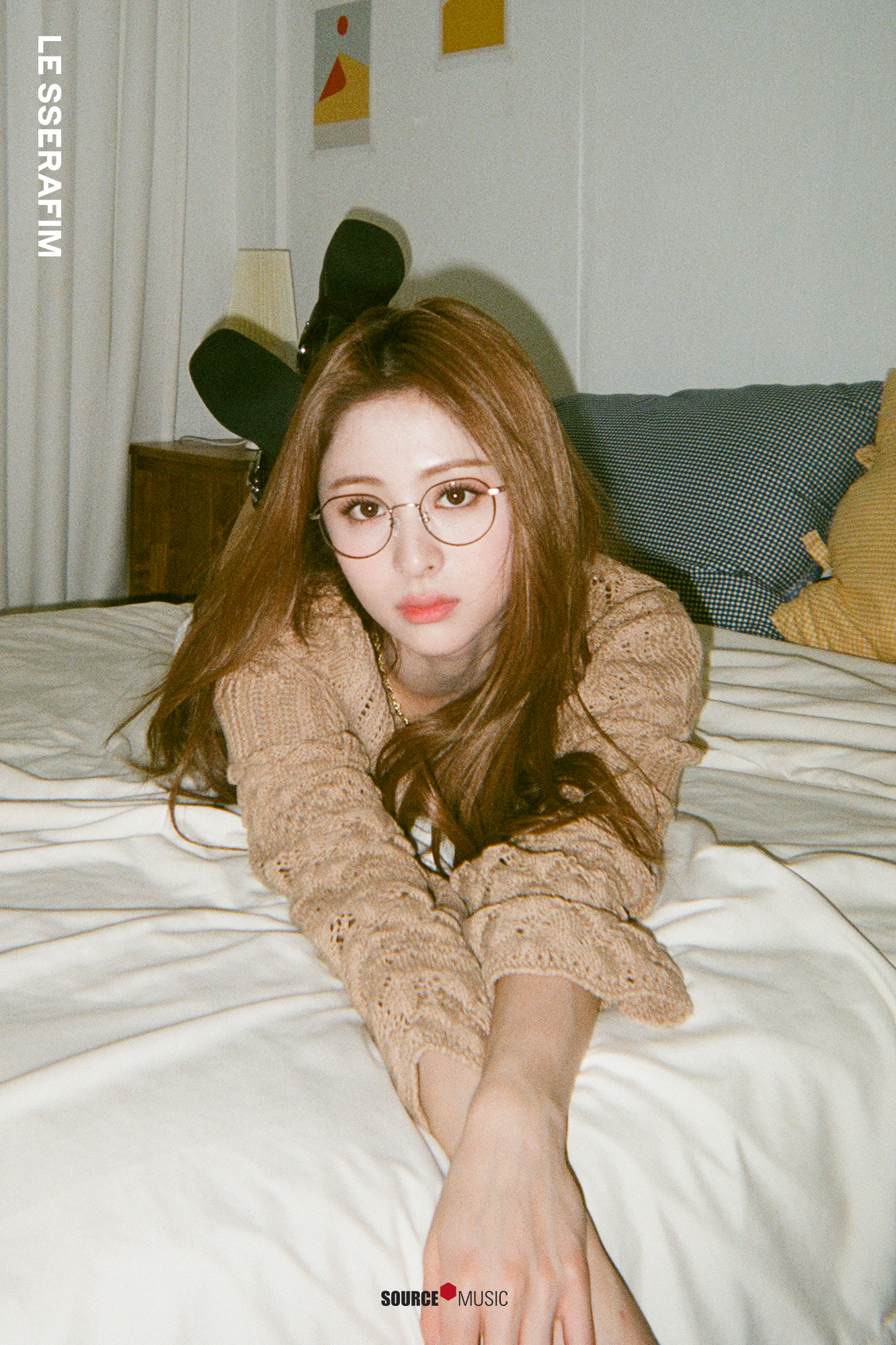 And that desire hasn’t diminished in the slightest! Recently, Yunjin once again talked about her goals in an interview with Weverse Magazine. This time, she opened up about her desire to make the world a better place and how her desire is a result of her MBTI personality trait.

This is also part of the INFJ personality (laughs) but I want to make the world a better place. I feel like I want to do anything that will help the whole world. 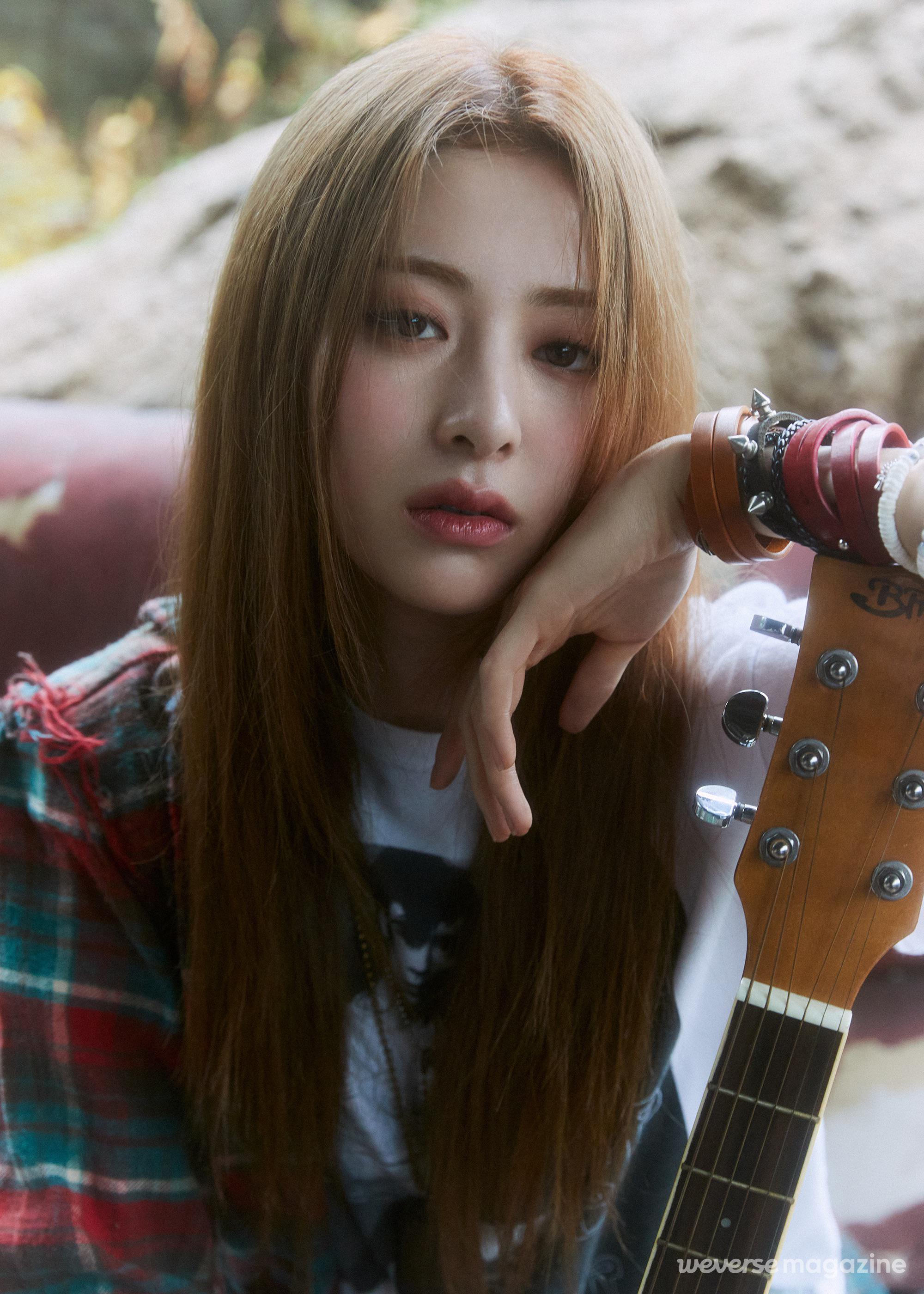 According to the singer, her motivation is nothing new—it’s actually something she’s dreamed of since she was a child. 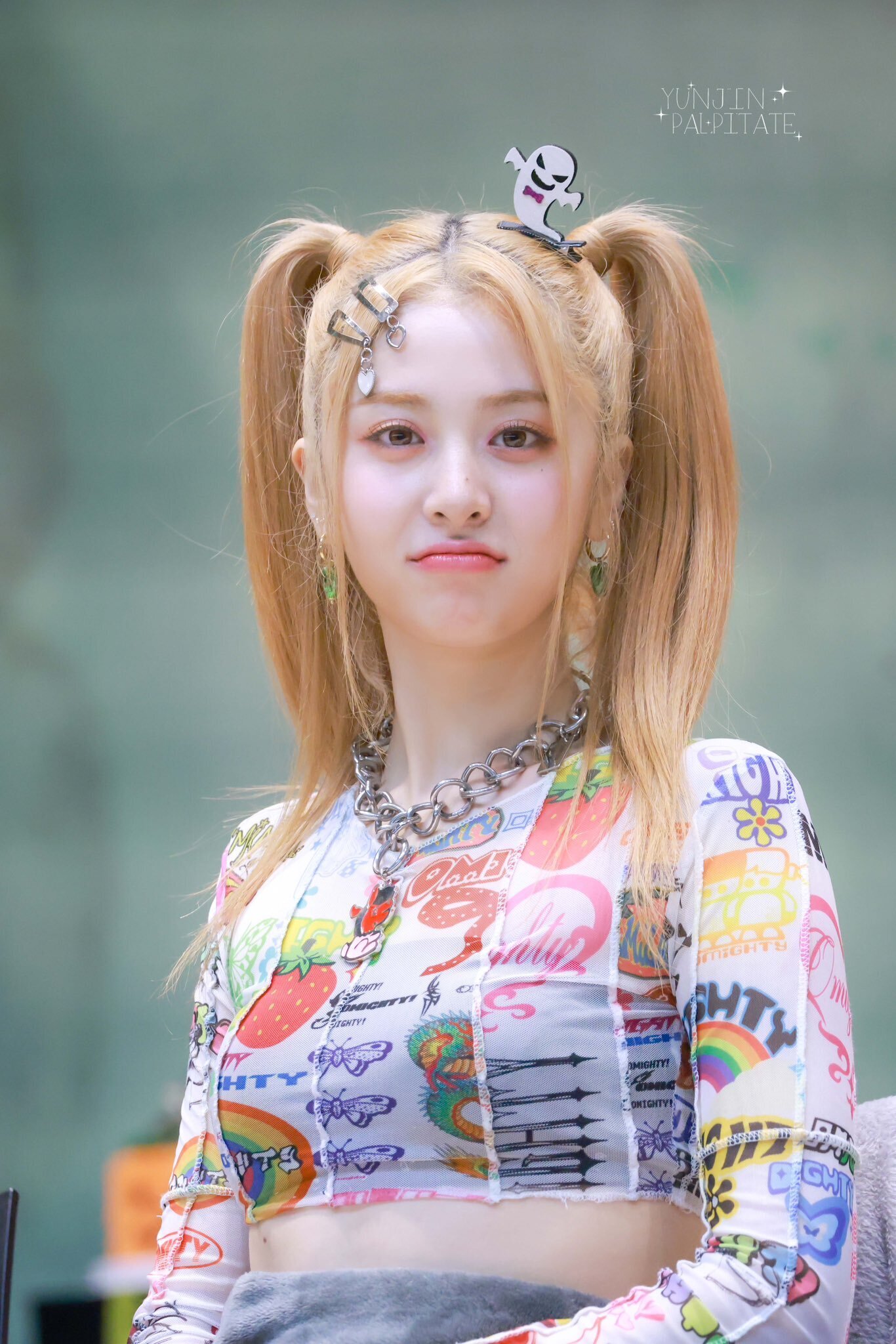 However, back then, he had no idea how he would achieve it. It wasn’t until his interest in music grew that he realized he wanted to use the songs he created to make a difference.

I’ve felt that way since I was a kid and at some point I decided I wanted to make it happen through music. 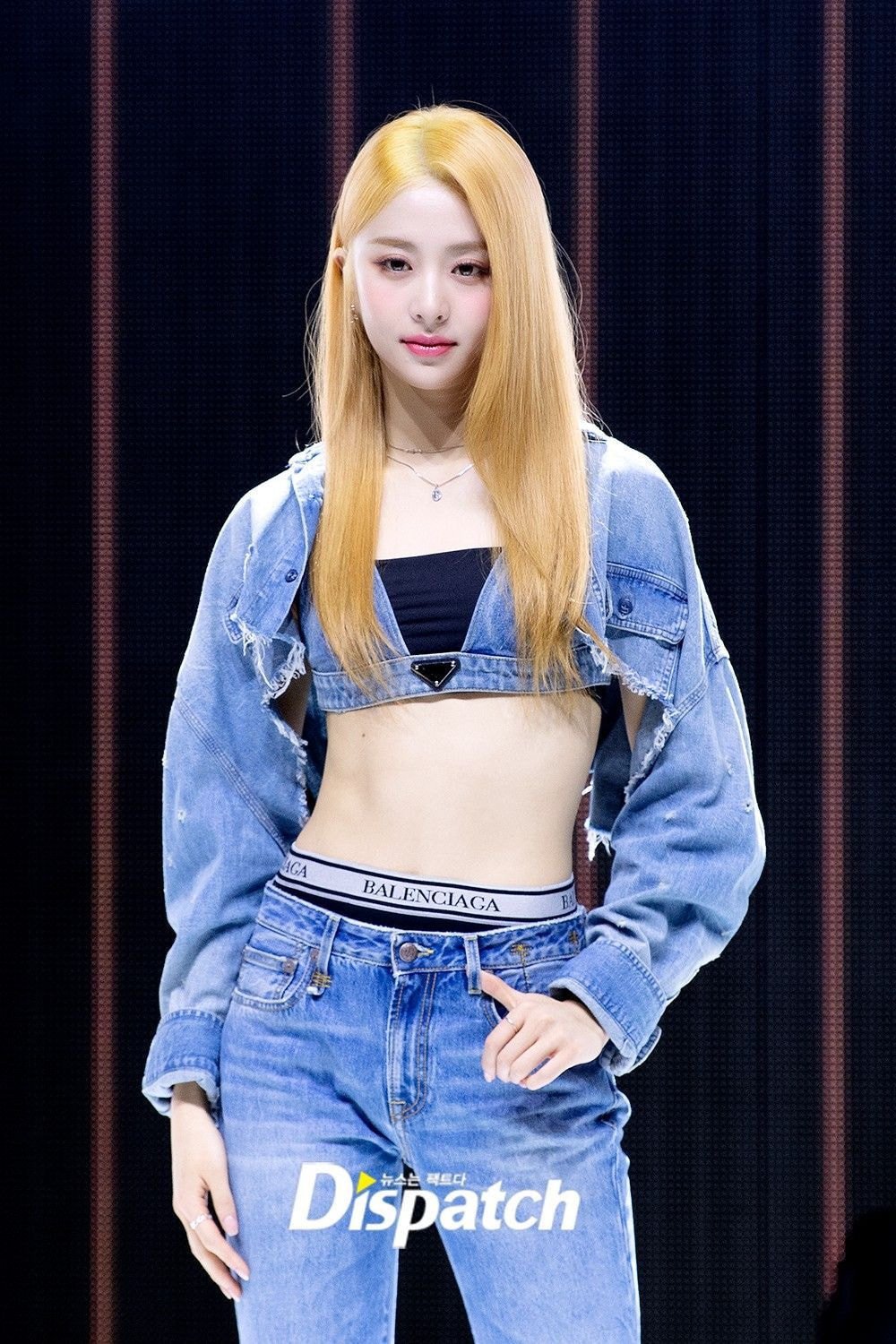 Lastly, Yunjin was asked what he would like his fans to hear in the future. He stated that it was his wish that their world would change after hearing his work, even if only a little. Ultimately, her dream is that she can be a good influence for them, and she hopes they will look forward to her future releases.

I wish the world looked a little different to them after hearing what I said. I think what I really like—rather than changing fans’ minds—is if I can be a good influence or encourage them to realize they can think this way too. I still have a lot of things I want to say, and you’ll find out if you wait a bit! (laugh) 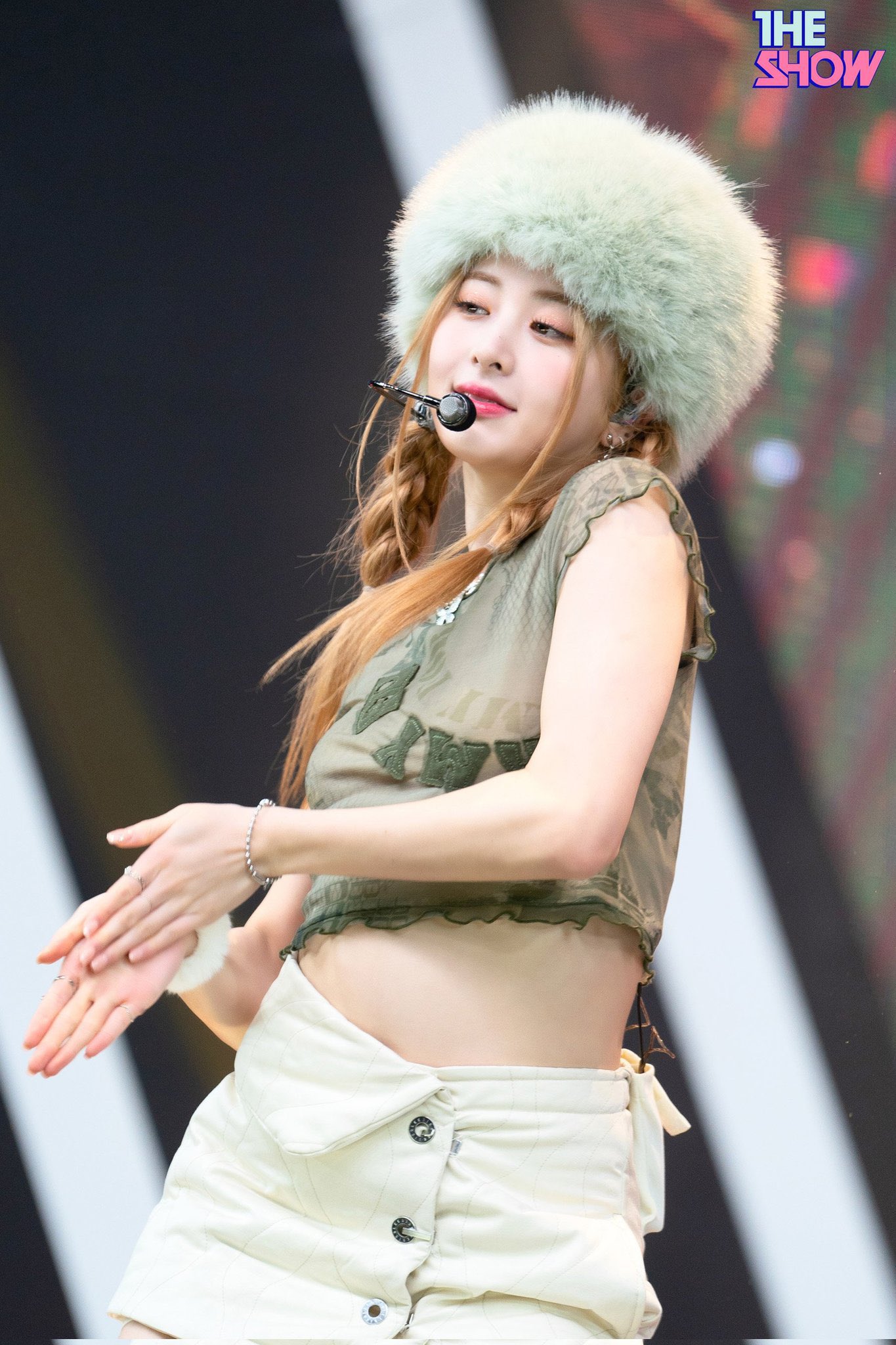 In the same interview, Yunjin opened up about a time when she almost gave up being a K-Pop trainee. Learn why it doesn’t bother him in the article below.

Yunjin LE SSERAFIM Almost Give Up On K-Pop, But He’s Fine—Here’s Why